Reasons to be wary of Dentacoin 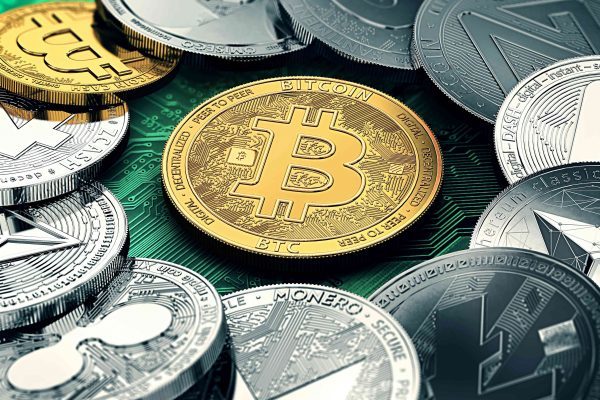 Reasons to be wary of Dentacoin

As more and more dental professionals become interested in cryptocurrency, specifically the dental sector’s own ‘Dentacoin’, Seb Evans urges caution and lists seven reasons you should also be wary of investing in such a high risk concept.

Since Dentistry.co.uk first published a story about Dentacoin in mid-December, it’s stock price rose by around 900%, only for this figure to pretty much half (at the time of writing).

Prices for all cryptocurrencies can be very volatile. There is already talk of a cryptocurrency bubble that is due to burst. With Dentacoin bouncing around quite radically, we are not convinced that there are enough people who believe in the product to keep its price high.

Neither commodity, nor currency

Though its proponents claim that cryptocurrency is ‘mined’ using complex mathematical formulae, they are reluctant to call it a commodity. It’s also not controlled by any Government, meaning it doesn’t fall into the category of currency.

This makes it very difficult for practices and business to use to trade, because it is essentially just a formula, not backed by anything tangible, such as a note or a coin.

Don’t invest if you don’t understand

With many experts claiming it’s a bubble that is about to burst, is now the right time to start investing in cryptocurrency? It isn’t easy to purchase some currencies, including Dentacoin. The risks involved are significant and you can easily lose your whole investment, there are strong parallels with the ‘Wild West’!

Make sure you know what you’re doing before opening an account on a website, never mind one that you don’t fully trust.

As mentioned previously, cryptocurrency is not controlled by any Government, in fact it isn’t regulated at all. SP Sharma, chief economist, at the Chamber of Commerce and Industry said about cryptocurrency: ‘If we buy something with a credit card and get ripped off, we can call the bank and ask to be compensated. But if we get ripped off in a “bitcoin” transaction, it is impossible to get the money back.’

Dentacoin isn’t recognised by banks, or any other form of authority as currency. Despite this any transactions made using Dentacoin aren’t illegal. However, experts are suggesting users exercise caution when using cryptocurrencies in general.

Whilst we are not suggesting for a second that Dentacoin is illegitimate in any way, there is a high risk of fraud amongst cryptocurrencies. Coins are (relatively) easy to create and with them not being regulated, it’s very easy for fraudsters to set up a cryptocurrency with very few hurdles.

Computers can also be hacked and cryptocurrencies easily extracted if they aren’t stored safely. It is a lot more difficult to track illegal activities in cryptocurrency space too. So be extra careful where you store your currency.

We are trying to get to the bottom of the Dentacoin proposition and will do our best to bring this information to our readers as soon as we can. However, in the short term it’s as well to watch it from a distance for now…unless you really fancy a big risk?