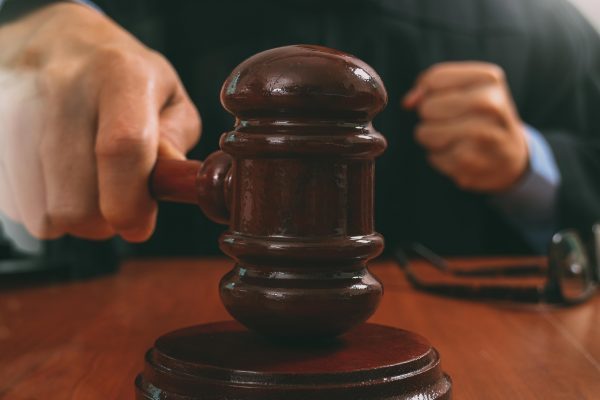 A court in Taiwan has ordered a dentist to pay his mother around £710,000 for funding his dental training.

The court was told how the mother signed a contract with her son back in 1997, when he was 20 years old, claiming he would pay her 60% of his monthly income after qualifying as a dentist.

The son argued in court that it wasn’t right to ask for a financial return for raising a child, despite this the court ruled in the mother’s favour, claiming the contract was still valid.

The mother, identified as Ms Luo, was left to raise both her sons when she and her husband divorced, according to the BBC.

She claims she spent hundreds of thousands of dollars raising her two sons and putting them through dental school and became concerned they would be unwilling to care for her in her old age.

She therefore signed a contract with both sons, stating that they would pay her a portion of their salary, up to a total of $1.7million.

The BBC claims the elder brother reached an agreement with his mother and settled the contract for a lower value, however the younger brother decided to take his fight to court, claiming he was too young when he signed the contract and that it should be considered invalid, and that he had already paid enough after repaying more than $1 million.

The court ordered Dr Chu to pay an ‘upbringing fee’ of more than $754,000, with additional interest bringing the total award for his mother to more than $967,000.

The secret dentist – there will never be a better time…

…to ditch NHS dentistry and get the whole profession to move in the right direction, the Secret Dentist says. What…