NHS dentistry described as an ‘international disgrace’ in Daily Telegraph 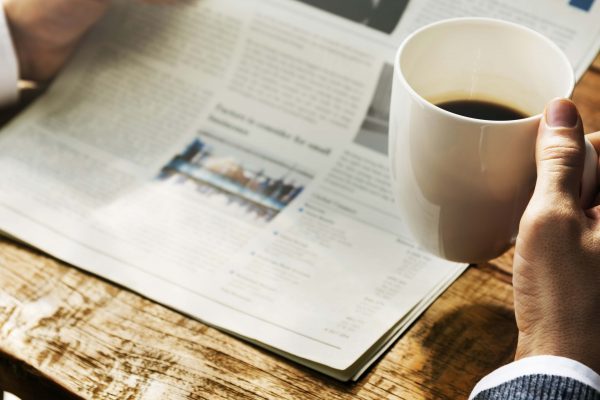 NHS dentistry described as an ‘international disgrace’ in Daily Telegraph

Tony Kilcoyne has published a letter in the Daily Telegraph highlighting the crisis NHS dentistry is facing today.

In the letter, which has received more than 400 signatories, Tony claims dentists are being swamped with red tape and targets, without being given sufficient time or funding, leading to Brits having to turn to ‘charities from the developing world’ for dental care.

The signatories of the letter warn of a ‘national health disaster’ in dentistry.

‘It is a terrible situation when you have got charities looking at Britain and seeing there is a desperate need to provide basic care,’ Tony Kilcoyne, BDA PEC UK-wide member, said.

‘This letter is a wake-up call; we are urging Government to act now to improve the state of dentistry, and tackle the inadequacies in our system.’

Dentaid, a dental charity working in Africa, Asia and central America, set up its first UK scheme in West Yorkshire two years ago.

Since then it has expanded to Buckinghamshire, Cornwall and Hampshire, which the letter published in the Daily Telegraph described as an ‘international disgrace’.

The letter goes on to claim NHS dentistry is ‘under-resourced and focused more upon experimental targets and tick boxes than patients.’

‘A recent survey of patients showed that when people need an NHS dentist appointment, they are almost always able to get one, and that nearly nine times out of 10 their experience is positive,’ a spokesman for NHS England said.

‘We recently launched “Starting Well”, a campaign targeted at high need communities to help children under five see their dentist.’