What can the NHS provide under the latest Budget? 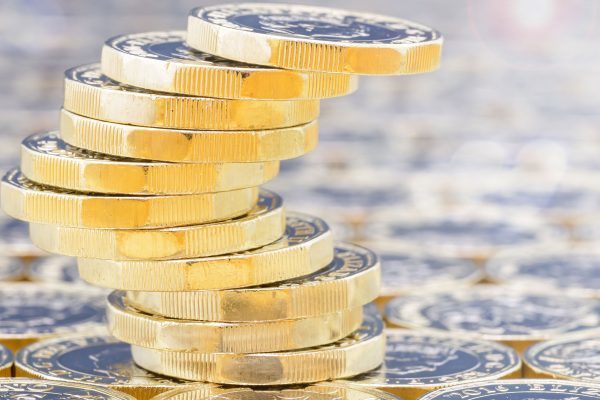 What can the NHS provide under the latest Budget?

With the latest budget leaving little available for NHS dentistry, what effect would spending cuts have on treatments, Michael Watson asks.

In his budget, the chancellor, Philip Hammond announced an immediate £350m boost for this winter followed by £1.6bn more next year for the front line, above the rise already planned.

The extra money announced by the Chancellor in the Budget for the NHS in England is not enough, health service bosses say.

Sir Malcolm Grant, the NHS England chairman, said that decisions on rationing and service cuts would begin next week.

‘We can no longer avoid the difficult debate about what it is possible to deliver for patients with the money available,’ he said.

‘It is difficult to see how the NHS can deliver everything,’ he added.

Officials at NHS England are said to be drawing up national rationing guidelines for routine operations and prescription medicines, including restrictions to hip and knee surgery, IVF, antidepressants and painkillers.

In the reports that came out last week, there was no mention of dentistry, but to be honest, there rarely is.

The question of what NHS should provide with the limited funds available has occupied many column inches in the dental press and social media over the years.

Others have pointed to some practices that embark on a new course of treatment within months, or even weeks, of the last one being completed.

The question whether, in dentistry, restricting treatments that could be done would actually save any money.

Might it just result in more clawback being claimed as dentists could not meet their targets, with the money spent elsewhere in primary care?

Or, if dentists switched from carrying out six-monthly checks on adults who pay charges to seeing more children who do not, might it result in increased expenditure for the NHS?

In medicine there may be a ‘difficult debate’ to be had about what can be provided.

In dentistry there is any equally ‘difficult debate’ to be had about what the effect on spending would be if treatments were restricted.