Half of kids lie about brushing their teeth 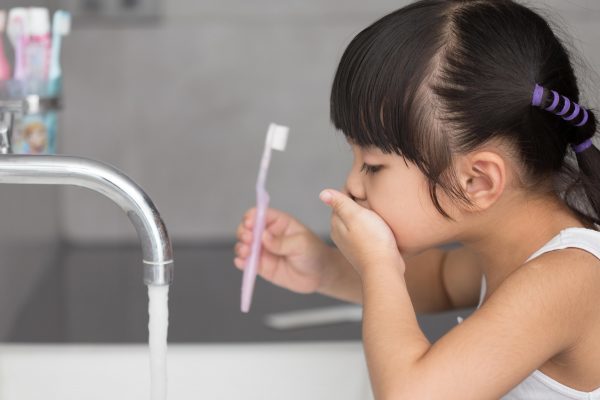 Half of kids lie about brushing their teeth

Around half of UK children lie about brushing their teeth, with a fifth tricking their parents into thinking they’ve brushed properly.

That’s according to a new survey by Brushlink, which found that 48% of children fibbed ‘all the time’ or ‘occasionally’ to their parents, saying they had brushed their teeth when they hadn’t.

A fifth of UK children adopted other measures to make it look like they had cleaned their teeth such as wetting their toothbrush.

‘I am on record as saying that if tens of thousands of children a year were admitted to hospital to have any other body part removed under general anaesthetic, because of a disease which was wholly preventable, there would be riots on the streets,’ Professor Elizabeth Kay MBE, foundation dean at Peninsula Dental School and a Brushlink scientific committee member, said.

‘Yet somehow we accept it with teeth.

‘In my mind products such as Brushlink, and apps like Brush DJ, are vital because they relate to children via technology in a way in which they find compelling and engaging – and they get results.’

Around a third of children’s brushing is supervised twice a day, the survey also shows.

Despite recommendations that children should be supervised when brushing their teeth, 13% of parents claim they have never supervised their children’s tooth brushing.

‘By instilling good oral health techniques in children while they are young we are not only saving them from painful, costly and ultimately unnecessary treatment, but we are also setting them up for a healthier mouth into adulthood,’ Dr Dev Patel, founder and CEO of Brushlink, said.