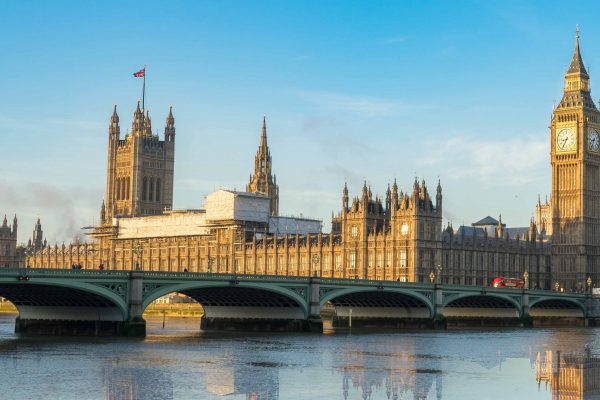 MPs received a wake-up call on the dire state of childrens’ oral health last week during a debate in Westminster Hall.

The proposer, Steve McCabe Labour MP for Birmingham Selly Oak, had been well briefed by the British Dental Association (BDA) as had many other MPs.

The association had asked members to write to their MPs in advance of the debate and many MPs had the shocking figures at their fingertips.

They had also received a briefing from the Faculty of Dental Surgery at the Royal College, which pointed out that last year there were 34,205 cases of children needing treatment in hospital as a result of tooth decay.

This was more than admissions for asthma, arm fractures or any other medical reason.

Many MPs contributed to the hour and a half debate, including dentist Sir Paul Beresford, who said more prevention was the key, with speeches by those in areas most affected by poor oral health.

There were calls for more dentists to improve access to services, extension of the Starting Well programme, which only affects 13 areas now and support for the ‘Dental Check by One‘ initiative.

Many looked north of the border to the Childsmile programme in Scotland and the debate was enhanced by a significant contribution from central Ayrshire MP (SNP) Dr Phillippa Whitford.

She takes a great interest in dental matters, albeit mainly from a Scottish perspective, being a member of the Commons Health Committee.

She compared the registration levels in Scotland (over 90%) with attendance in England (58% of children).

She put this disparity down to the difference in contracts, with dentists in England paid for units of dental activity.

‘That means,’ she said ‘that they are not rewarded for prevention, whereas dentists in Scotland are paid for doing fluoride varnishing and fissure sealants.’

Let us hope that the Department of Health takes note.

But judging from the reply to the debate by junior health minister, Steve Brine MP, we shouldn’t hold out too much hope on that score.

He pointed to the prototype contracts and said that they said their ‘new approach’ was a ‘prevention-focused pathway’ offering all patients an oral health assessment and advice on diet and good oral hygiene.

He promised to publish the evaluation of the first year’s work by the end of 2017, but said this was not long enough.

The prototypes were to be extended for two years until 2020, before any rollout.

The Government is, of course, focused on Brexit, when it is not examining its morals.

But for the 100,000 children who will need an extraction before there is any change, a new contract cannot come too soon.