In praise of elitism 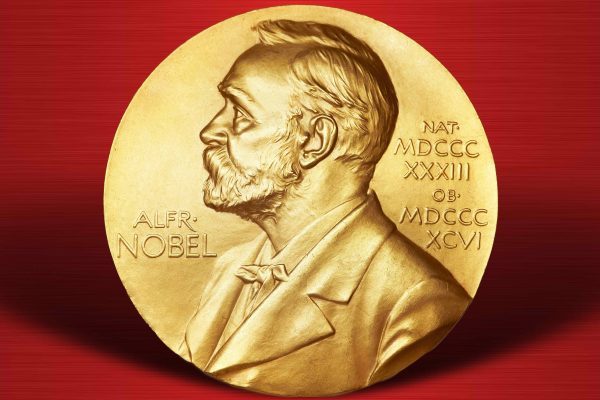 In praise of elitism

With all respect to the excellence of Ronaldo, I’ll concentrate on the first two.

The Nobel prizes were established in the will of Alfred Nobel, who dictated that the majority of his estate should be used to endow ‘prizes to those who shall have conferred the greatest benefit to mankind.’

The fields are physics, chemistry, medicine, literature, peace and economics.

Michelin stars are awarded to restaurants, and other eateries.

The original guides were published to encourage people to drive, and hence use the tyres they manufactured.

Michelin reviewers are completely anonymous; they do not identify themselves, and the company pays for their meals and expenses.

What distinguishes these awards is the manner of nomination, or not.

The Nobel laureates are chosen by suggestions from 3,000 or so experts in the particular field.

Three hundred are nominated and the experts are asked to advise the prize awarding institutions.

For Michelin success, a restaurant’s reputation will have come to the notice of the inspectors.

The flavour of the food, quality of ingredients and excellence of cooking are important, but absolutely vital for success is consistency; all inspectors must agree.

To win any of the above prizes is a tremendous accolade and of course sets the winner apart from the rest.

Yet elitism has somehow become a dirty word and elitism in medicine is seen as undesirable.

Why should it be so?

Whilst we expect our doctors and dentists to be dedicated to their profession and businesses, there ought to be a way of acknowledging those who go further.

So perhaps its time that UK dentistry recognised those who do not seek an accolade.

Whose reputation is excellent and for whom excellence has been its own reward.