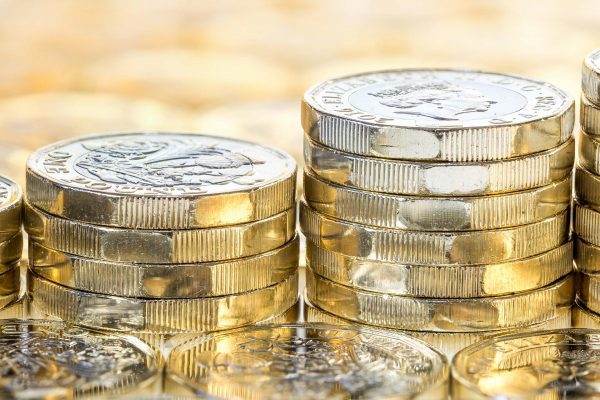 The General Dental Council (GDC) has chosen to keep the annual retention fee (ARF) unchanged, at £890 for dentists.

The GDC is the most expensive UK health regulator after choosing to increase its fees in 2015 after a sharp increase in the number of fitness to practise cases it was carrying out.

The GDC has previously stated that it would consider reducing the ARF once it has four-six months of operating costs in its reserves.

‘As long as the ARF level stays unchanged it will remain the clearest illustration of the GDC’s failure to deliver on needed reforms,’ BDA chair, Mick Armstrong, said.

‘Our regulator will struggle to regain the confidence of this profession as long as it seems more concerned with funding pet projects than improving the efficiency or effectiveness of its statutory functions.

‘The rationale for the ARF hike was a projected rise in complaint levels and fitness to practise cases which have not materialised.

‘The GDC has used registration fees to improve fitness to practise processes, some of which have already borne fruit and demonstrably reduced costs.

‘Registrants now have a right to know what their fees are paying for.’

The BDA is challenging the GDC to explain its costs and explain why it hasn’t reduced its ARF over the last few years.

The BDA claims the GDC’s budget was agreed ‘secretly’, without it being discussed with the profession, or any associations involved with dentistry.

‘Yes, we expect the GDC to take reasonable and proportionate steps to manage its finances as Britain prepares to depart from the European Union,’ Mick continued.

‘But not to repay the profession the “caution” rating from last year when admitting that the expected reduction in registrants has not taken place is not acceptable, especially while it maintains the most extortionate fee levels of any UK health regulator.

‘We have already been asked to pick up the tab for the GDC’s financial mismanagement.

‘In 2018 dentists should not be expected to subsidise our regulator’s fondness for mission creep or its obsession with holding vast and unnecessary reserves of our money.’