Sixty per cent of dentists looking to leave NHS dentistry 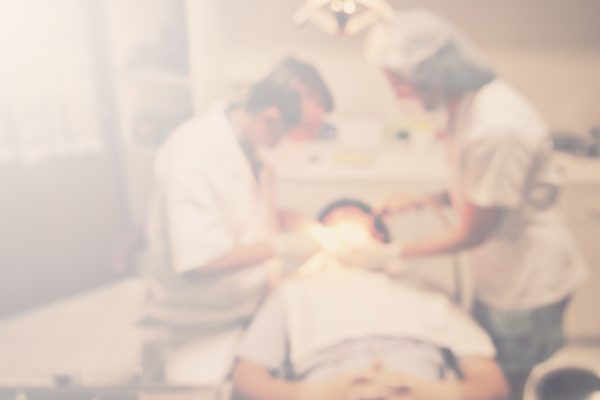 Sixty per cent of dentists looking to leave NHS dentistry

Sixty per cent of UK dentists are planning on moving away from NHS dentistry in the next five years.

That’s according a British Dental Association (BDA) survey, which questioned its members on whether they were intending to increase the amount of private work they undertook, work overseas, retire or move out of dentistry altogether.

The results also show that more than half (53%) of newly qualified dentists, under the age of 35, are intending on leaving the NHS over the next five years too.

‘It is a tragedy that a decade of underfunding and failure to deliver meaningful reform now risk shutting off the pipeline of NHS dentists,’ Henrik Overgaard-Nielsen, BDA chair of General Dental Practice, said.

‘Government has made NHS high street practice so unattractive the next generation are now looking to the exit.

‘These young dentists are the backbone of the dental workforce, and losing them at the start of their careers raises existential questions about the future of the service.

‘A suffocating contract system tells dentists from day one that Government targets matter more than improving the oral health of their patients.

‘We urgently require a new system that recognises and rewards prevention.

‘Practices across the UK are already reporting major recruitment problems.

‘This is a crisis made in Westminster, and Westminster must respond.’

The survey also found that almost 10% of young dentists are looking to leave the dental profession altogether.

And a similar percentage of young dentists are also looking to move overseas.

Despite this figure, 42% of young respondents are planning on moving across to private dentistry, and 16% believe they will own their own practice in the next five years.

‘Young NHS dentists are being asked to make impossible choices,’ Harman Chahal, a former NHS associate in a high needs area of Birmingham, who decided to leave NHS practice back in April, said.

‘We have a system that limits our ability to care for those who need us most, while forcing us to explain the mechanics of the payment system to patients who expect NHS care to be free at the point of use.

‘The dental contract has reduced our patients to a line in a spreadsheet.

‘This conveyor belt model of care has decisively failed both our patients and the young dentists on whom the future of the service depends.’