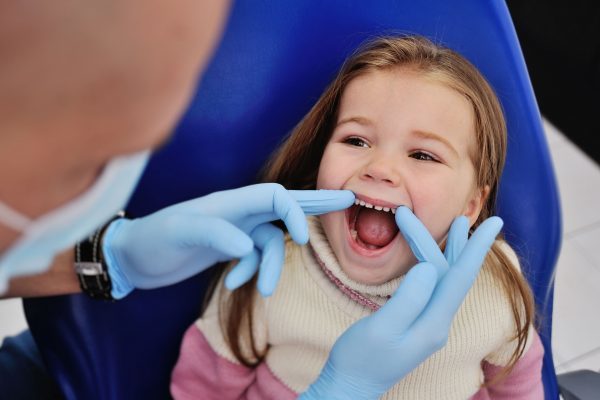 Starting Well, an unfunded programme to tackle children’s tooth decay, has been launched in Manchester.

The programme aims to ensure that every child in Greater Manchester will have a dental appointment by one by creating and developing links between nursery settings and dental services.

Starting Well will target areas with high decay rates in children around Manchester.

The BDA has accused the Government of taking credit for the good work of local authorities without any further investment.

It claims the Government is letting down children in England by not investing in children’s oral health and should be following the example of successful dedicated national efforts in Scotland (Childsmile) and Wales (Designed to Smile).

Answering a parliamentary question from the Shadow Secretary of State, Jon Ashworth MP, Minister Steve Brine MP confirmed last week that the ‘funding for this scheme would be provided within existing dental spend’ and that it was ‘not currently possible to determine the number of children who will benefit from the programme’.

‘Sadly while devolved Governments have set up dedicated programmes, England is being offered a second rate option.

‘Council leaders have been making progress in the fight against decay without resources or direction.

‘These areas require new investment, not a new logo, and holding a few launch events while failing to offer a single penny of new money does not constitute a national effort.

‘Targeting a handful of wards in just 13 local authorities means millions of children will miss out on this important work.

‘We need to find better ways to encourage those most in need of treatment to attend, and proposals as they stand look unlikely to deliver.’

18hr
|
Oral Health
Dentistry Online uses cookies to give the best experience. If you continue to use our site, we will assume that you agree to the use of such cookies. Read More.
Accept