Bullying in the dental profession 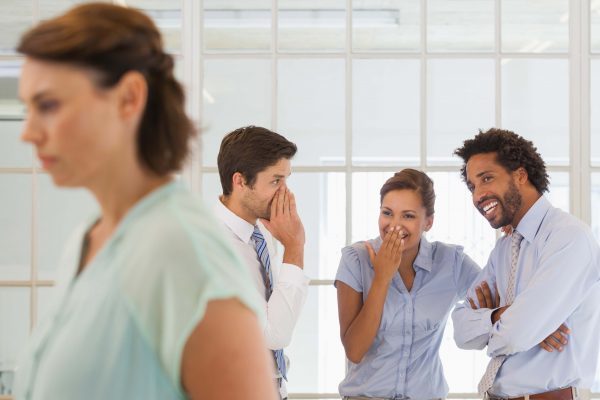 Bullying in the dental profession

The presence of workplace bullying may be more prevalent than you realise, Neel Kothari says.

Surprisingly, bullying itself isn’t against the law, but harassment is outlawed under the Equality Act 2010.

Over the years I have come across a number of incidences of bullying and harassment in dentistry that have left many in despair.

‘Bullies may feel jealousy and possess a need to control people, are not interested in the recipient’s feelings and often resort to distortion of the truth.’

According to the WBI, bullying in the workplace is very similar to spousal abuse in the home.

In the US, the WBI commissioned Zogby International to survey and collect data on adult Americans relating to workplace bullying in 2010.

Whilst I have not come across evidence that bullying is more prevalent in dentistry than other industries, it’s worth noting that most dental practices are small or medium-sized businesses where bullies and recipients are often in close contact.

What is more, there is a distinct power imbalance between the different roles held within a practice.

I was genuinely surprised that women bullies target women in 80% of cases – my nurses (who are all female) were not.

A central theme that seems to resonate with bullying seems to be ‘unfair criticism’, however the list of bullying tactics or different types of bully is far too long to outline in this article.

A dental care professional called Hannah (name changed) discussed with me that previously she was bullied at work and felt like she had nowhere to turn.

She called some of our professional bodies to seek help, but felt disheartened when she was told to leave her job, given her family responsibilities.

As most dentists in the area know each other, Hannah was worried that she may be blacklisted if she left.

She felt trapped and unable to leave.

I am sure that Hannah is not alone.

If you feel you are affected by any of the issues raised in this article you can find more information on the Government website www.gov.uk/workplace-bullying-and-harassment.

On this site you can also find a freely accessible leaflet by ACAS entitled ‘Bullying and Harassment at Work‘, which may help you to understand your workplace rights and provides phone numbers you can call for confidential help and advice.