Patients missing out on NHS dental care a ‘national disgrace’ 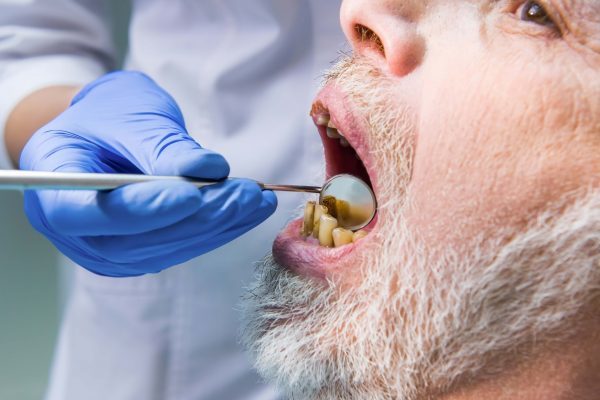 Patients missing out on NHS dental care a ‘national disgrace’

Although experiencing a slight 0.4% rise from the year before, 21 million adults in England haven’t visited an NHS dentist in the last two years.

These figures come despite income from patient NHS dental charges reaching £780 million, up two thirds on a decade ago.

‘Far from delivering savings this approach is feeding a false economy, and piling huge pressures across the NHS.’

Almost 5 million children in England are also missing out on free dental care, the figures show.

The British Dental Association (BDA) has pointed to the confusion amongst parents on eligibility for free dental care as the main reason for low attendance rates.

‘The fact nearly 5 million children are missing out on free dental care is nothing short of a national disgrace, but is the logical result of policies from successive Governments,’ Henrik continued.

‘Tooth decay – a wholly preventable disease – remains the leading cause of hospital admissions for children, but instead of public information campaigns, Westminster has offered radio silence.

‘The onus is now on Ministers to stop just providing reasons to avoid regular check-ups, and to put prevention into practice.’

According to a BDA poll, one in four parents are unaware that routine check-ups are free for children under 18 years old.

The poll also found that 20% of adult patients have delayed dental treatment due to costs.