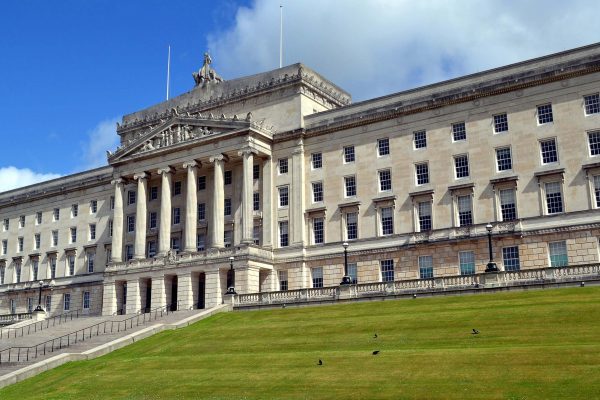 Northern Ireland’s Department of Health has been told to find £70 million worth of savings from the Health Service.

This is despite budgets for general and primary dental services in Northern Ireland falling in real terms since 2012, according to the British Dental Association (BDA).

Tooth extractions under general anaesthetic is now the main reason for children being admitted to hospitals in Northern Ireland.

‘This service is already running on empty, and taking further resources out will only place greater strain on our GPs, hospitals and A&E units.’

The BDA is now calling on Stormont to update its oral health strategy and invest in prevention amongst children and young people.

It is calling for reformed contracts and a coherent workforce in the hope that this will increase staff morale and ensure the sustainability of the service.

‘Northern Ireland has the worst oral health inequalities in the UK, and the authorities need to stop seeking false economies,’ Roslyn McMullan continued.

‘They cannot continue abdicating their responsibility to curb decay in young people, or to engage with the growing challenges of an ageing population.

‘The morale of front line staff is at an all-time low.

‘Government has failed to modernise the service, or offer contracts that are fit for purpose.

‘It will need to show it is prepared to put patients first.’

The BDA will be responding to the cuts consultation on behalf of the profession.

In January this year the BDA accused the Northern Ireland Government of backtracking on an agreement to modernise contracts for community dentists.

After seven years of negotiation, a new agreement between the BDA and the Northern Ireland government on a new contract was approved by dentists in March 2016.