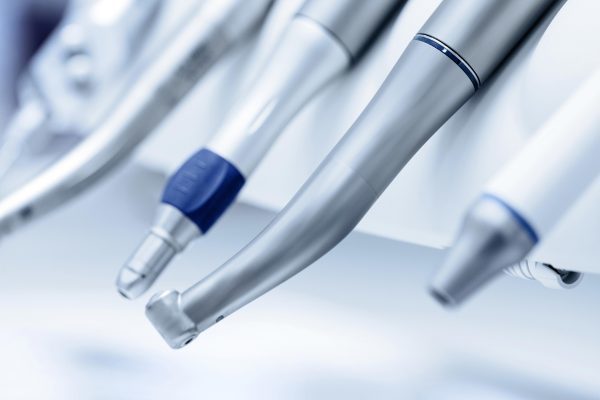 Buy it ‘as long as it’s cheap’ seems to have been the mantra of one unfortunate dentist who was suspended by the General Dental Council (GDC) for three months.

The Fitness to Practise hearing concerned his purchase and use of counterfeit dental devices.

The outcome – no money for three months – an expensive way to get a cheap deal.

The committee said it was a ‘serious act of dishonesty’, which had the potential to put patients and others at risk.

The committee also took seriously that, at the initial hearing last year, the dentist did not accept that he knew the dental equipment he was purchasing was counterfeit or non-compliant.

Edmund Proffitt, the newly appointed chief executive of the British Dental Industry Association (BDIA), commented that the hearing was ‘a stark reminder’ of the seriousness of using of counterfeit dental devices.

He added that it should also sound alarm bells for any dentists who may have purchased ‘from unreliable sources and emphasises the importance of purchasing from reputable suppliers.’

I am often bemused when a dentist on social media criticises patients for going abroad for their treatment, or choosing NHS treatment because it’s cheap or getting their tooth whitening from a cheaper, but unqualified, person.

Then they’ll ask if anyone knows a cheap laboratory, accountant or lawyer.

Or as author John Ruskin more elegantly put it 150 years ago: ‘It’s unwise to pay too much, but it’s worse to pay too little.

‘When you pay too much, you lose a little money – that’s all.

‘When you pay too little, you sometimes lose everything, because the thing you bought was incapable of doing the thing it was bought to do.’

But with dental instruments, it’s more than that.

Some have been known to cause damage to patients and that is why the GDC gets involved.

So, for dentists it is a lot more serious than the item being ‘incapable of doing the thing it was bought to do’.

It could affect your registration.

The BDIA, in partnership with the Medicines and Healthcare products Regulatory Agency (MHRA) seeks to raise the awareness of registrants to the dangers of counterfeit and non-compliant dental devices through its hard-hitting press and information campaign.

It recommends that all purchases, however small, are made from a reputable supplier and that all suspect instruments, and devices are reported to the appropriate authorities at the earliest opportunity.

More detailed advice appears on its website and devices can be reported at www.bdia.org.uk/device-reporting.html.