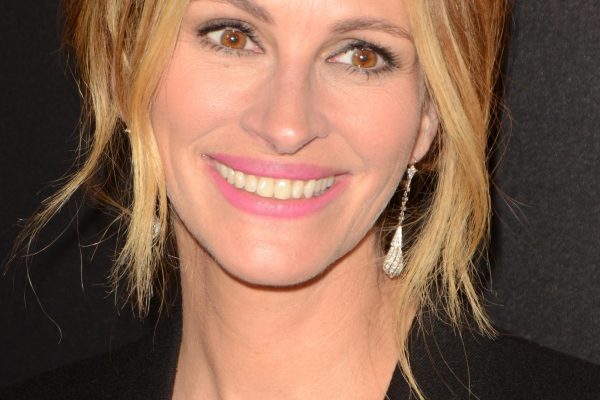 A survey conducted in conjunction with National Smile Month has revealed Hollywood Julia Roberts as the owner of the UK’s favourite female celebrity smile.

The survey, conducted by White Glo, revealed the Duchess of Cambridge, Kate Middleton, in second place, followed by Our Girl actor, Michelle Keegan.

In a surprising turn of events, Prime Minister Theresa May scraped in to 10th place.

Let’s hear it for the boys

The Baywatch star fought off competition from Brad Pitt and Idris Elba, who slid in to second and third places, respectively.

1760d
|
Celebrity News
"Company" would like to send you relevant email communications to this webinar, by opting in to receive these emails you are agreeing to be sent email communications by "Company".
You can opt-out at any time.
Dentistry Online uses cookies to give the best experience. If you continue to use our site, we will assume that you agree to the use of such cookies. Read More.
Accept