How will the Labour and Conservative manifestos impact dentistry? 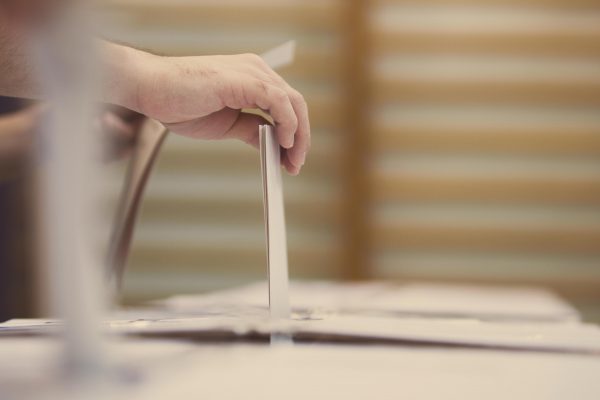 How will the Labour and Conservative manifestos impact dentistry?

Michael Watson summarises the manifestos for Labour and Conservative and explains how they will impact dentistry.

Last week we finally saw the manifestos from all political parties, which have sparked intense political comment in the media.

The weekend polls saw a narrowing of the gap between Conservative and Labour, with Lib Dems and UKIP falling away.

In England and Wales, it looks like a two-horse race between Conservative and Labour; in Scotland between Scottish Nationalists and Conservative.

The manifestos of the minor parties need not detain us therefore as far as dentistry and the NHS in England is concerned.

Labour promises a great deal, including over £30 billion in extra funding for the NHS, increase funding to GP services and putting pay decisions back into the hands of ‘the independent pay review bodies’.

They propose to ‘clamp down on bogus self-employment’, which could affect the 85% of GDPs who are associates, by making a legal assumption that they are employed ‘unless the employer can prove otherwise’.

In dentistry, Labour will introduce a new Index of Child Health, to include dental health and make ‘a concerted effort to address poor childhood oral health in England.’

The Conservatives say they will ‘increase NHS spending by a minimum of £8 billion in real terms over the next five years’.

They will also ‘support NHS dentistry’ and reform contracts so that ‘we pay for better outcomes, particularly for deprived children’.

That last sentence I find interesting, rather in the way of the Chinese curse: ‘may you live in interesting times’.

When the prototypes come up for review as they will after the election, the questions they will be asking are not ‘does it deliver prevention for the children of your private patients?’ or ‘does it provide dentists with a decent income?’

No, the question that they will be asking, I guess, is ‘does it provide care for deprived children to stop them having teeth removed in hospital?’

If the changes don’t do that then forget a new contract.

I think that Mrs May did not call the election to get a landslide majority, to help her push through Brexit, provided she has a working majority that is OK.

No, she called the election to distance herself from the policies of the coalition and the 2015 Conservative manifesto, giving her a free hand for the next Parliament.

And that I reckon includes the GDS contract where all bets are now off, I suggest.