What could a general election mean for dentistry? 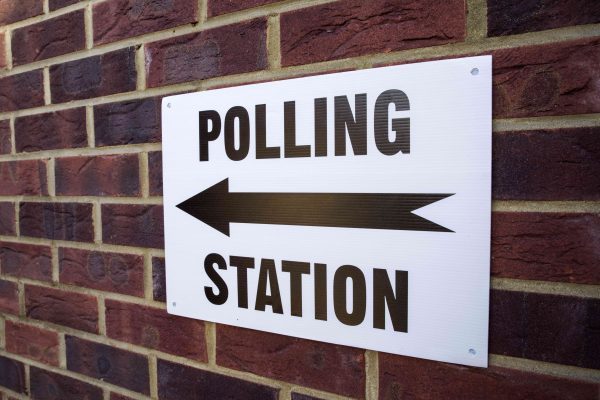 What could a general election mean for dentistry?

After Theresa May announced a snap general election, Michael Watson discusses what this could mean for dentistry.

In a surprise move yesterday Prime Minister Theresa May announced that she would ask the House of Commons for the right to hold a general election on 8 June.

The vote on this, which must be passed by a two thirds majority, takes place today.

On 3 May, the current Parliamentary session ends and all MPs lose their jobs, becoming prospective parliamentary candidates, assuming they are standing again.

Ministers and civil servants now enter a period of so-called ‘purdah’, when basically they are not allowed to say anything, until after a new government has been formed, even though it may be very like the current one.

For dentistry, this means that the projected speech by a health minister at the BDA Conference in May will not take place and whoever is put up in their place will have to make a non-political anodyne speech.

We were also expecting (early this year) the first results from the prototypes, which many have forecast will be bleak for the government.

We can expect this report to be delayed until June.

This may also have an effect on the Dentistry Show and LDC Conference, which starts on polling day and carries on the morning after.

The conference session after the LDC dinner is always a somewhat quiet affair, perhaps this year it will be even quieter with some delegates (and members of the dental press) having stayed up most of the night to watch the results come in.

Although Mrs May covered in some detail the reasons why she changes her mind and called an early election, the cynics may well see the influence of very positive opinion polls for the Conservatives.

I have, however, read a blog today that suggested we should look back to the days after Philip Hammond’s budget for an alternative explanation.

He was accused of breaking a 2015 manifesto commitment by raising National Insurance for the self-employed.

In many ways, Mrs May is constrained by promises made by Cameron in his manifesto; a general election gives her the chance to write her own.

So when the parties publish their manifestos this time, my advice would be to study them, especially the Conservative one.

We might learn something about how they will approach the healthcare, NHS and even possibly dentistry, although not necessarily to our advantage.