What will Brexit mean for UK dentistry? 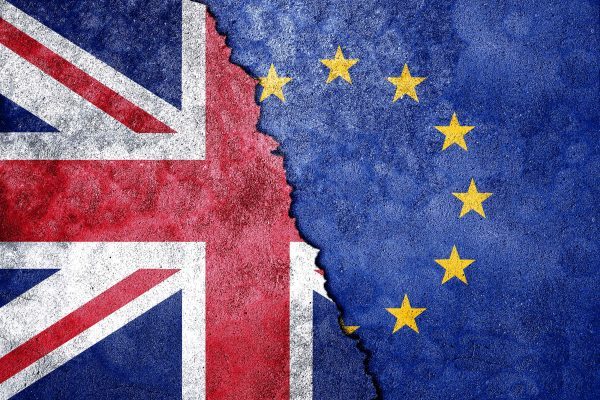 What will Brexit mean for UK dentistry?

As the UK discusses leaving the EU, Michael Watson explains some of the issues that will affect dentists.

In the wake of last week’s triggering of Article 50, marking the formal start of Brexit negotiations, and the publication of the ‘Great Reform Bill’ it is a good time to ask what the effect will be on dentistry, both NHS and private.

Last year the King’s Fund concluded that the impact of Brexit could have major implications for health and social care, because of significant economic and political uncertainty at a time when the ‘health and care system is facing huge operational and financial pressures.’

Over the last 20 years many EU dentists have come to work in the UK, a trend that has increased since 2006, when the dental corporate sector started to expand.

There has been free movement of dentists from Ireland since before we both joined the then European Economic Community over 40 years ago.

This is subject to the forthcoming negotiations, but it looks like something on which both sides could agree quickly.

But many coming from the EU do not want to settle, but only stay a short time, replacing them may pose problems.

Government is sending out mixed signals, stressing the need to ‘control immigration’, but at the same time stressing that the NHS and other sectors of the economy will need to continue to recruit from overseas while there are shortages of ‘home grown’ applicants.

New arrivals will need to register with the GDC and obtain performer numbers, with the current delays in issuing these giving rise to concern about how bureaucracy can slow down the processes.

The Council of European Dentists

After Brexit, the BDA will have to leave the Council of European Dentists, as its rules stand.

Recently the council has been involved, amongst other issues, with the use of amalgam and the strength of tooth whitening treatments.

Last month the European Parliament voted in favour of a gradual phase down in dental amalgam, rather than an outright ban, which some in the EU favoured.

After Brexit, such decisions will be a matter for the UK authorities, rather than Brussels, although to begin with it is likely to be ‘business as usual’.

EU legislation covers medical (and dental) devices and will initially be brought into UK law.

But there is an extensive market in dental devices and materials within the EU and trade negotiations will be needed when the UK leaves.

One effect of Brexit is already apparent with the fall in the value to sterling and consequent increase in prices of equipment and consumables imported from the EU.