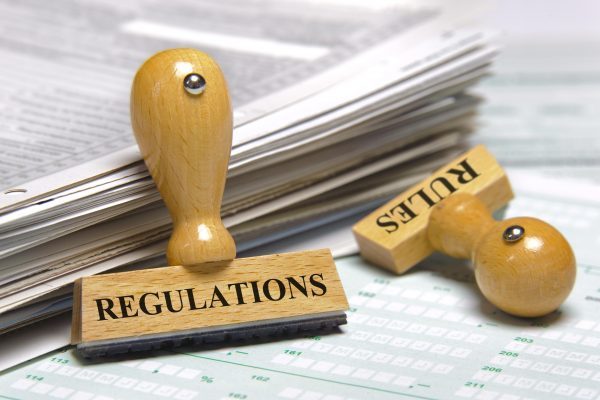 With Jeremy Hunt considering combining all nine health regulators into one ‘super-watchdog’ regulator, would it be better for the dental profession to be rid of the General Dental Council (GDC)?

The proposals would mean an end to the GDC as we currently know it, in the hope that a super-watchdog would make health regulation more fair and efficient.

Opinion is divided amongst the profession however, with a Dentistry.co.uk poll revealing 56% of respondents believe the government should combine all health regulators creating a super-watchdog.

I’m not convinced it would be a good idea for dentistry, however.

When the government discusses healthcare and the NHS, generally they’re not talking about dentistry, the government’s priorities lie with GPs and junior doctors.

Dentistry only gets any attention when prices increase for an NHS dental appointment or when the papers get hold of a case like Desmond D’Mello.

My concern would be that a similar situation would occur if there were to be a super-watchdog regulator.

Would all its resources be drawn towards medical services?

Could dentists be used to supplement the cost of regulating other healthcare areas?

Despite the GDC receiving a lot of bad press in the past, recently things have seemed a little more positive.

Ian Eardley, vice president of the Royal College of Surgeons, highlighted the work the GDC has undertaken to target illegal tooth whitening.

Dentistry magazine’s Kevin Lewis said that the GDC’s consultation, Shifting the Balance, is a positive move by the regulator, saying there is ‘more to like than dislike’ about the regulator’s future plans.

And the GDC has recently introduced case examiners in the hope it will reduce the delay, pressure and ease the fitness to practise process.

It’s a little too soon to say for sure whether the GDC has turned the corner for good.

But I’d agree with the 44% who don’t believe moving to a super-watchdog health regulator is the answer to all dentistry’s problems.

Rather than take a hunch on the super-watchdog regulator, I think dentistry should stick with the GDC.

Maybe this is one of those ‘better the devil you know’ cases.