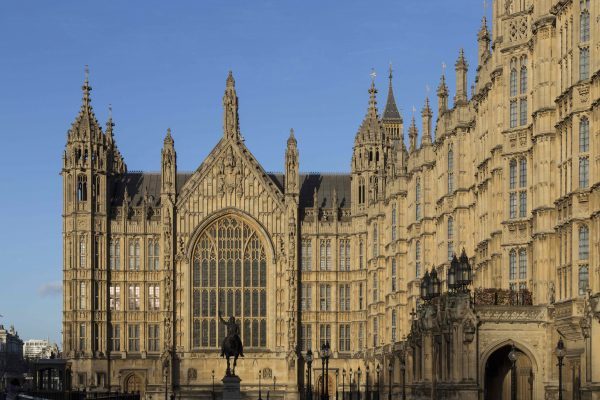 Ministers should stop shifting the blame to the NHS, Michael Watson says.

A blog from Nicholas Timmins caught my eye last week.

The headline read: ‘Teflon, Jeremy Hunt and the de-politicisation of the NHS’.

Nicholas is a senior fellow at the Kings Fund but between 1996 and 2011, worked at the Financial Times, which is where I first read his commentaries on healthcare.

In his blog, he argued that with the health service, clearly under enormous pressure, with plenty of normally sober people bandying about the word ‘crisis’, Health Secretary Jeremy Hunt has so far proved to be made of Teflon.

‘He can go on the radio and declare elements of the performance “unacceptable” while explaining, almost like a chief operating officer, that he’s trying to work out why some A&Es are coping and others are not – and then emerge apparently unscathed’, he wrote.

Instead it is Simon Stevens, chief executive of NHS England, taking much of the heat for the state of the NHS.

Timmins concludes ‘this time round the politicians appear to be escaping the ultimate responsibility’.

He also pointed out that one of Andrew Lansley’s key aims, when he introduced what became the 2012 Health Act was to ‘de-politicise’ the NHS, and pass over responsibility to what became NHS England.

Does this have any relevance to NHS dentistry, you may ask.

On the face of it, no; but I have been looking at recent Parliamentary Questions, which suggest that a ‘not me guv’ attitude pervades the ministerial team at the Department of Health.

Concerned MPs ask about a problem raised by constituents.

It might be problems in accessing NHS dentistry, or the growing number of children who need hospital extractions, or it might be abut long delays in obtaining a performer number, now that this has been outsourced to Capita.

The minister replies that this is the responsibility of NHS England or someone else and will relay a reassuring answer from that or another body.

When the NHS started nearly 70 years ago, Aneurin Bevan said ‘if a hospital bedpan is dropped in a hospital corridor, the reverberations should echo around Whitehall.’

We have come a long way since then, but ministers should still be accountable and not shift responsibility to NHS England or any other body.