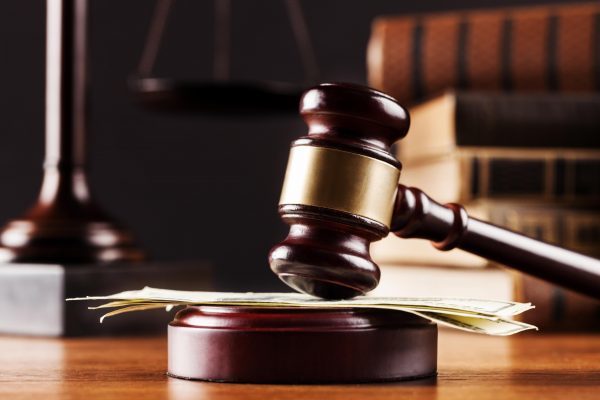 The Department of Health has launched plans to impose fixed limits on fees charged by lawyers for lower value negligence claims.

Introducing Fixed Recoverable Costs in Lower Value Clinical Negligence Claims highlights that 36% of clinical negligence claims against the NHS relates directly to the cost of litigation.

‘In lower-value claims, the fees claimed by claimant lawyers are still, on average, above the level of damages awarded.’

The consultation proposes fixed legal fees in awards of between £1,000 and £25,000, covering around 60% of claims against the NHS in England last year.

This is in contrast to the original pre-consultation paper the Department of Health produced, which included fixed costs for claims up to £250,000.

‘We are disappointed the caps are proposed only for claims where the level of compensation paid is between £1,000 and £25,000,’ John continued.

‘The original pre-consultation would have had a more immediate impact on disproportionate legal fees seen by the NHS and dental defence organisations.

‘Patients who believe they have been negligently harmed must have access to justice, but fixed costs are fairer and would make claimants’ lawyers’ legal fees more affordable and proportionate.

‘In the longer term we need root and branch reform of personal injury law to address the rising cost of compensation claims themselves, which are reaching unsustainable levels.’

Recovery, optimism and encouraging outlook for the 2021 dental market 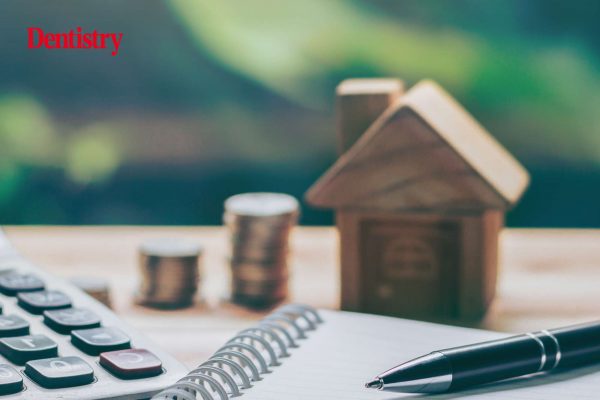 Gareth Stainsby dispels the common misconceptions surrounding buying your first home and how to get your finances in order. As… 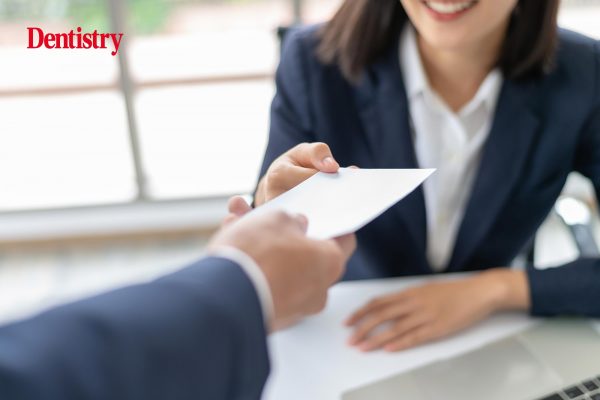 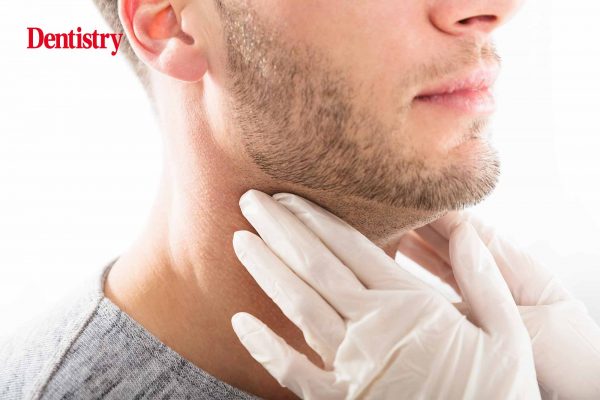 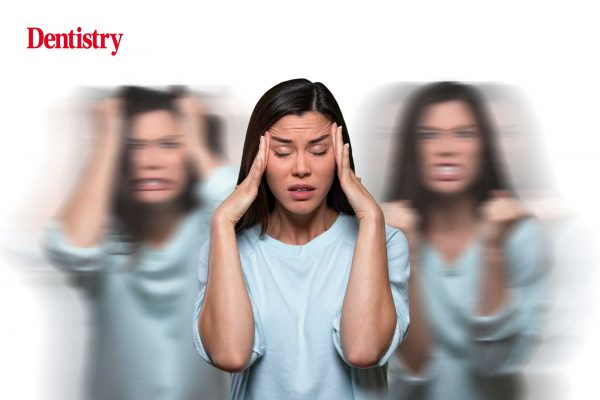 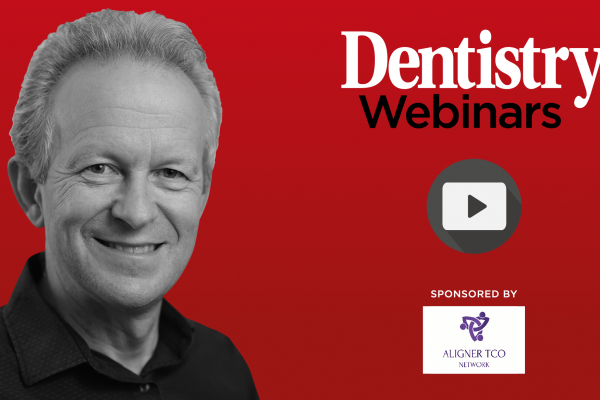 The time for Invisalign TCOs is now! 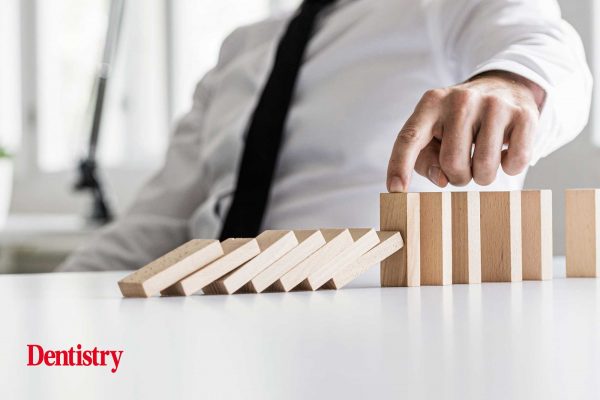 Recovery, optimism and encouraging outlook for the 2021 dental market 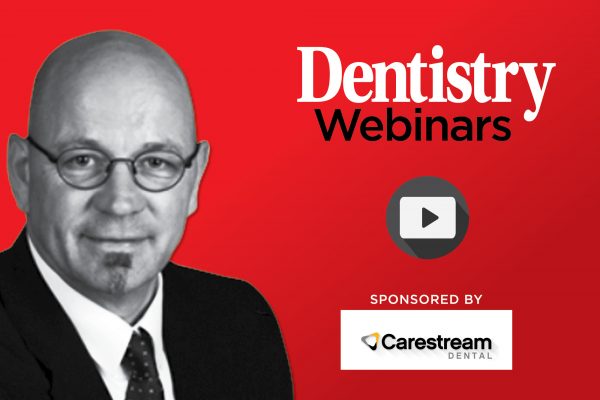