Huge 53% rise in goodwill practice valuations over past year 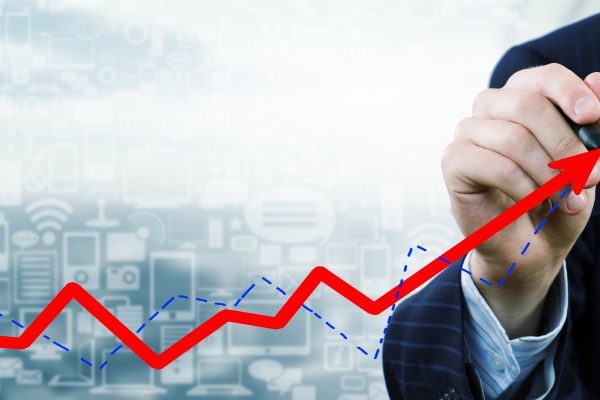 Huge 53% rise in goodwill practice valuations over past year

Goodwill practice valuations have jumped 53% in the past year, according to the latest NASDAL survey.

Despite this, actual deals dropped slightly to 122% of fee income in the quarter ending October 2016, from 125% in the previous quarter.

‘Actual practice sales values were stable, which does seem to back up my feeling that there has been no Brexit effect as of yet, ‘Alan Suggett, specialist dental accountant and partner in UNW LLP, said.

‘However, perhaps the biggest news of the last month is that Mydentist has withdrawn from buying any dental practices.

‘Sources have told me that apparently this move has been taken due to a number of practices already in the group not performing as they should, and an operational decision was taken to iron out these issues before further expansion takes place.

‘My regular communication with practices sales agents suggests that there is still a huge appetite for practices and this withdrawal will have little or no effect.

‘Where an effect might be felt is at the “mini-group” end of the spectrum – now probably isn’t the best time to sell and they may have to explore different solutions, such as breaking up the group or sale to private equity.’

Deal values have remained relatively stable over the past year, rising only 2% since October 2015.

Valuations have continued on a skywards trajectory, rising 25% in the last quarter alone.

‘The withdrawal of such a “big beast” as Mydentist will certainly create headlines and a certain amount of gossip, but it does seem that the effect on the buoyant practice sales market will be slight,’ Nick Ledingham, chairman of NASDAL and a partner in specialist dental accountants Morris and Co, said.

These figures relate to the quarter ending 31 October 2016.

NASDAL reminds all that as with any averages, these statistics should be treated as a guideline only.