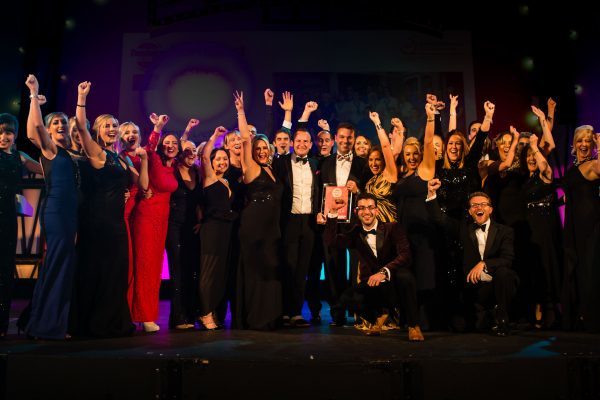 Congratulations to dentists and practices that enter awards and put themselves out there, Alun Rees says.

The awards season seems to come around faster and with more glamour with every passing year.

I have attended my fair share of ceremonies both rooting for my clients and as an interested, neutral, observer.

Until getting involved, I was quite sceptical of the whole thing and I know there are many who share my feelings.

‘It’s a commercial exercise’, say some – well sure, but the events have to run at a profit.

‘It’s individuals on an ego trip’, was another comment but I reckon that the distribution of and size of egos pretty much reflects the wider profession.

I think that the naysayers are wrong to generalise; I had my mind changed, so might you.

It’s easy to forget that these are the people who stand up and say, ‘judge me’.

They spend weeks and months preparing and writing their submissions and then invite the officials to inspect their practices.

It takes a certain amount of bravery to be out there, to open up the opportunity of failure and risk defeat.

The majority of finalists put their hands in their pockets to bring their team to the dinner or lunch to celebrate their being finalists and then, for most, to commiserate when they don’t win.

What a great opportunity for team building, what a way to be able to reward your team.

I am reminded of the words of Theodore Roosevelt who said: ‘It is not the critic who counts…the credit belongs to the man in the arena…who if he fails at least fails while daring greatly, so that his place shall never be with those cold and timid souls who neither know victory nor defeat.’

I know the spotlight isn’t for everyone but congratulations to everyone who gets out of their comfort zone and says ‘bring it on’.