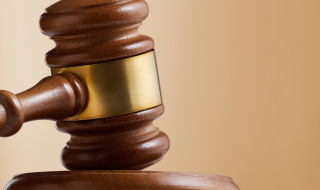 The association has been speaking to its members about the problems they are facing with NHS systems and deductions from patient charge revenue for over-performance and performance ruled non-contributory has been highlighted as one of the main issues.

It has now taken legal advice about the legitimacy of NHS England’s approach, with lawyers saying the BDA has a ‘strong case’, causing the association to ask GDPs who have been affected to come forward.

‘So we have taken legal advice about the legitimacy of their approach, and our lawyers say there is a strong case to be made.

‘So we are now reaching out to all practitioners who have lost out on income they have legitimately earned.

‘We need individuals who are prepared to have their cases argued in court, in order to establish the principles that may subsequently form the basis of challenges, which could be worth many millions of pounds.

‘We’ve already been able to secure concessions from NHS England for the manifold failures by Capita on performer lists our members highlighted.

‘We’re making progress, but there is so much more we can do.

‘I urge all BDA members to raise this issue with colleagues, and encourage them to share their experiences.