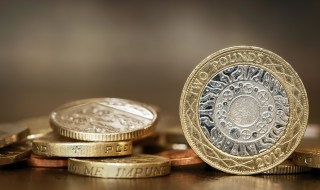 The Review Body on Doctors’ and Dentists’ Remuneration (DDRB) has recommended a 1% pay rise for dentists in 2016/17.

The British Dental Association (BDA) believes that the DDRB has failed to recognise the ‘25% decline in dentists’ real income since 2006′.

‘Dentists take home pay has fallen by 25% in a decade, and these recommendations do nothing to change that dangerous direction of travel,’ Henrik Overgaard-Nielsen, chair of the BDA’s General Dental Practice Committee (GDPC), said.

‘The DDRB has avoided the chronic need for investment in NHS dentistry, and has not acknowledged GDPs’ mounting expenses.

‘This modest uplift will leave many dentists struggling to provide needed investment in training, equipment and materials.

‘The DDRB believes that its remit is remuneration, not investment, but Ministers know our pay packets serve both purposes.

‘An already over-stretched workforce is still having to plug the funding gap in NHS dentistry, and we now require a clear signal from the Government that it is prepared to share the burden.

‘We recognise that pay restraint is a reality, but government under-investment is a choice.

‘Failure to act will have lasting consequences for oral health provision in Britain.’