The transformative power of orthodontics and the contribution of some of the highest achieving orthodontists in the world were celebrated this week at the 8th International Orthodontic Congress, co-hosted by the British Orthodontic Society (BOS) and the World Federation of Orthodontists (WFO).

Professor Jonathan Sandler, Chairman of the organising committee of the 8th IOC, told delegates and guests at the opening ceremony, ‘I have never been so proud to be British and a part of the World Federation of Orthodontists. This meeting brings together 6,200 colleagues from 90 countries around the world to celebrate all that is good about orthodontics.’

He added, ‘I have loved orthodontics for the last 30 years. There is something about our specialty which is irresistible, largely our ability to change lives on an almost daily basis.’

Professors Nigel Hunt and Professor Birte Melsen were both awarded honorary membership of the World Federation of Orthodontists while Bill DeKock, a founder of the WFO, received the first service award which has been created in his name. Tribute was paid to them all by Dr Roberto Justus, president of the WFO.

Referring to Professor Hunt, who is president of the BOS and Dean of the Faculty of Dental Surgery of the Royal College of Surgeons of England, Dr Justus said it was difficult to think of anyone who had played a more pivotal role in the advancement of the science as well as the practice of orthodontics.

After the awards, Professor Anne Marie Kuijpers-Jagtman, the eminent academic and clinician, took the stage for a talk called ‘The Many Faces of Orthodontics.’  She discussed the expectations of patients, the methods for measuring treatment outcomes and what the future might hold. So much has changed in the last decades, she said, but orthodontists still use cephs and PAR scoring to analyse results of treatment and she questioned whether these were still appropriate. She also made a case for evaluating the spontaneous smile of patients, instead of the posed smile, while acknowledging that this is difficult to capture. And she contended that the views and values of patients should be reflected in outcome measures for orthodontic treatment.

Following Professor Kuijpers-Jagtman’s presentation, the 8th IOC kicked-off with a spectacular entertainment with a British theme, pictured. The Urban Soul Orchestra provided the backdrop to a performance which featured events and music from the Victorian era right through to the present, taking in swing, rock ’n’ roll, jive and hip hop, with dancers helping represent the different eras. 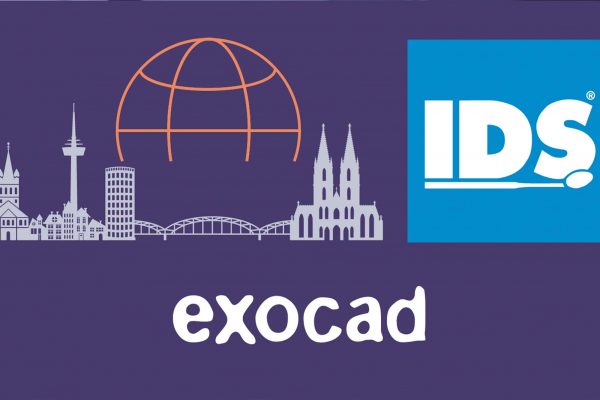 Exocad, an Align Technology company, is expanding its presence at the International Dental Show (IDS) 2021 taking place between 22-25… 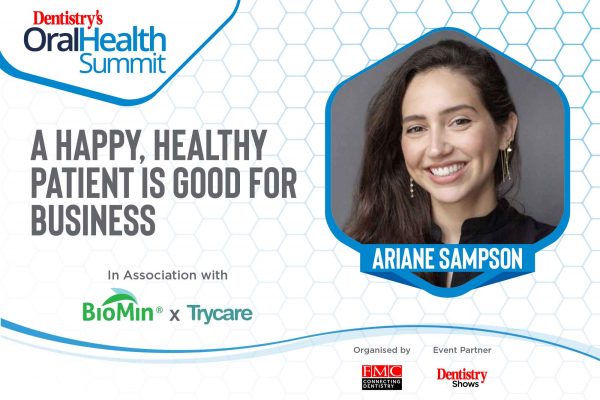 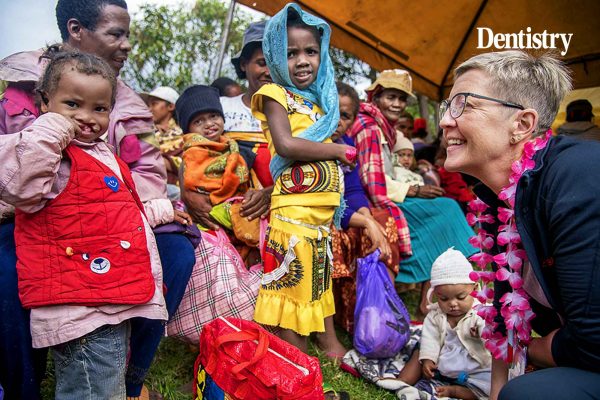 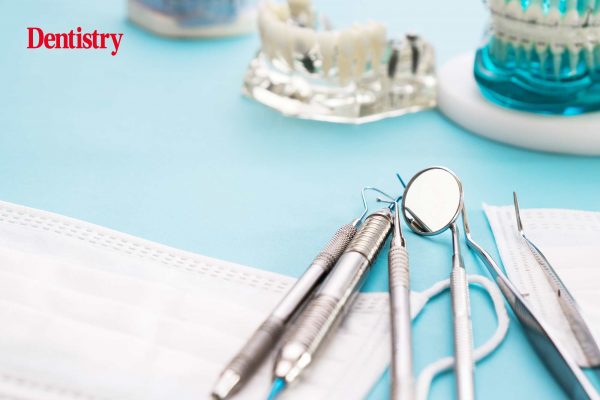 15hr
|
Orthodontics
Dentistry Online uses cookies to give the best experience. If you continue to use our site, we will assume that you agree to the use of such cookies. Read More.
Accept