Ripon laboratory gets its teeth into growth 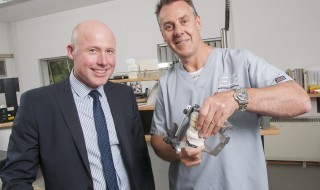 Ripon laboratory gets its teeth into growth

A family run restorative dental laboratory based in Ripon plans to triple its turnover and create at least nine new jobs after moving to new premises with the support of Lloyds Bank Commercial Banking.

Ambridge Ceramics creates on average 10,000 permanent dental fixtures each year, and responding to an increase in demand decided to move from Phoenix Business Centre to Premier House, College Road, to gain more space.

The building is almost three times larger than the previous premises and has enabled owner Mark Ambridge to hire more staff to deal with its expected growth. He now plans to create five new jobs over the next two months and an additional four over the coming six months to up his capacity further, taking his employee count to 29. The award winning company, established in 1986, turned over £1.1 million last year and plans to triple this figure over the next 36 months through increases in new contracts, utilising new marketing channels, and taking part in selective mergers.

The new premises have also enabled Mark to start up a new business called ArKive Dental, also housed in Premier House. It is a hi-tech company which scans the plaster models of orthodontic patients’ teeth and turns them into an interactive 3D digital image, enabling the orthodontist to study a patient’s progress on a computer rather than a plaster cast, and helping to save valuable storage space.

As Mark was creating jobs as part of the premises purchase, he received £75,000 from the Regional Growth Fund, a Government-backed scheme that supports private sector projects that will create economic growth.

Mark Ambridge, owner of Ambridge Ceramics and ArKive Dental, said: ‘The investment in new premises will enable us to manufacture more dental fixtures per year, giving us the capacity to meet customer demand, secure new contracts, provide new products and secure mergers. Our planned growth would have been much slower without Lloyds Bank’s support.’

Arthur Asquith, relationship manager at Lloyds Bank Commercial Banking, said: ‘Ambridge Ceramics’ industry credibility in this highly skilled area of manufacturing is fuelling the business’ ambitious plans for growth, and the purchase of larger premises is a really important step that allows it to further enhance its production and growth capabilities.

‘At Lloyds Bank, we are able to tailor funding to suit the individual needs of a business. That’s why as part of our 2015 Charter the bank will be lending an additional £1 billion this year to help small and medium firms across the UK to prosper.’ 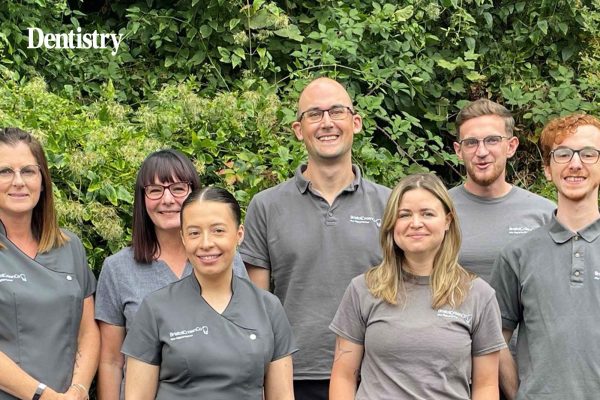 The Bristol Crown story so far

Nicki Lees talks to Julian English about the development of Bristol Crown and the characteristics of Vita dental materials.  At… 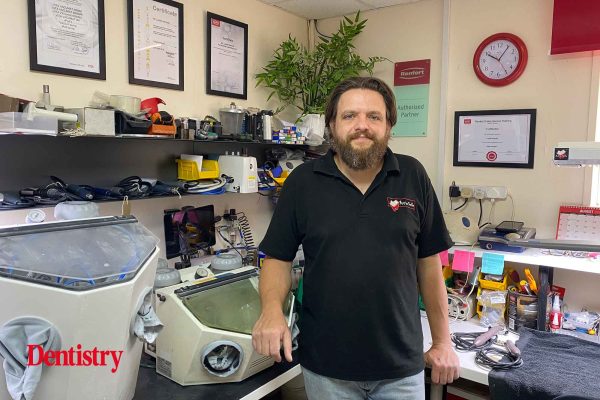 Renfert – for the progress of the dental industry since 1925 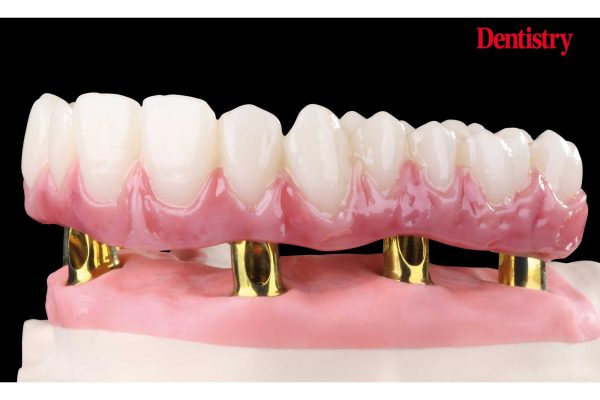 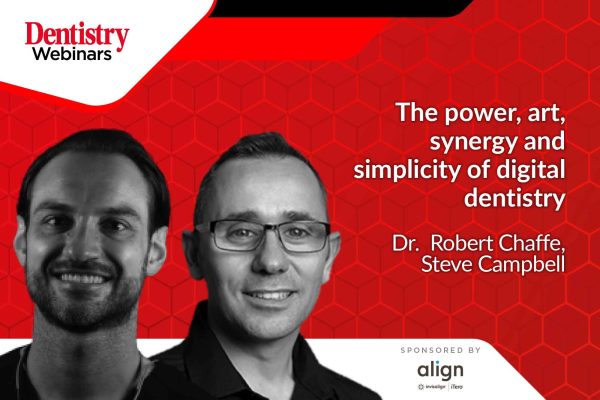 The power, art, synergy and simplicity of digital dentistry

From Exocad to the world

20d
|
Laboratory
Dentistry Online uses cookies to give the best experience. If you continue to use our site, we will assume that you agree to the use of such cookies. Read More.
Accept