Study on pros and cons of dental tourism

Study on pros and cons of dental tourism

Experts are to investigate whether travelling abroad for dental care and other health treatments is value for money.

They will also look at the impact health tourists are having on the NHS.

Dr Neil Lunt, of the York University Management School, will head a team of researchers that includes health economists, social scientists and clinicians.

The perceived upside of patients shopping abroad for cheaper dental services, elective surgery, cosmetic surgery and fertility treatment is it cuts waiting lists in the UK while boosting the economies of poorer countries.

However, if something goes wrong after the patient returns home it may be the NHS that is left to sort out any complications.

Medical tourism is mainly privately funded and the researchers will seek to establish the amount people are paying for it.

The study will also be looking to see if people are making informed decisions.

At the beginning of the year, a survey revealed that ‘dental tourism’ holidays were proving popular in recession-hit Britain.

But that, in the long term, these can end up being more costly if the treatments went wrong.

A survey by Dentale, the dental implant experts, suggested that an increasing number of dental patients were flying to other parts of Europe in the belief that they can get expensive courses of treatment at a lower cost – with 260,000 Brits a year fleeing abroad to get their teeth fixed.

But Dentale’s Jason Buglass warns: ‘It’s important that when people are looking to go abroad for dental treatment that they not only investigate the cost of the procedure, but also the other added expenses such as hotels, flights and how many times they will have to see the dentist before the treatment is complete.

‘In the case of dental implants, you need to make a number of follow-up visits and if your dentist is in another country this can not only be very time consuming but also costly.’ 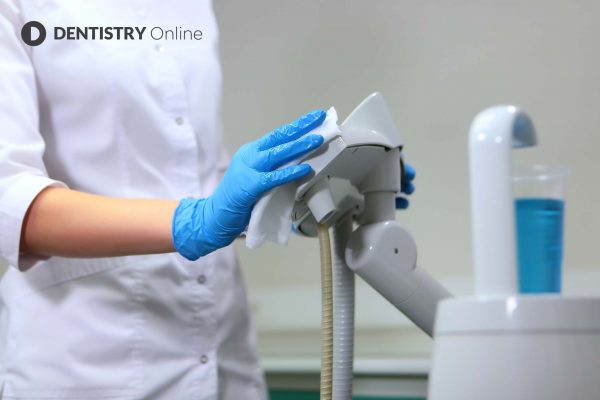 Why March is our last month in the NHS 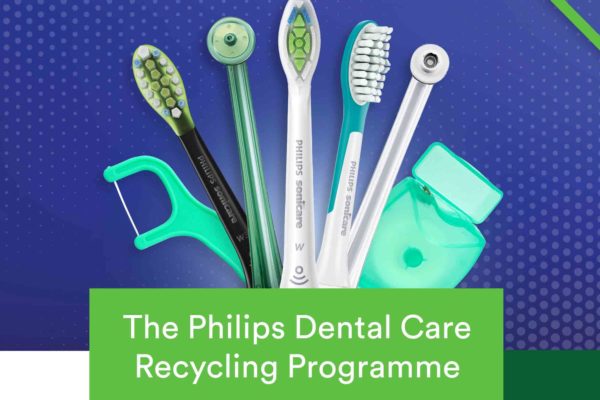