Dentist urged to say the F-word

Dentist urged to say the F-word

Associate dentists are being urged to attend the National Franchise Exhibition at Birmingham’s NEC next month to learn more about the ‘third way’ of setting up their own practice.

Peter Thompson, from Ideal Dental Care, hopes that associates who go to the event will get a flavour for how franchising works and how it is used as a platform for people to run their own businesses.

He said associates would be amazed at the number of different brands in a wide range of industries which offer franchising opportunities for people who want to be their own boss.

‘I’m convinced that anyone who visits the show will be left in no doubt that franchising will instantly become a far more appealing way for them to set up and run their own business,’ he said.

‘Franchisors have already done the hard work creating the brand, developing the business model and proving it works. So, all potential business owners have to do is buy a business in a box – it can be that simple.

‘Franchise models are tried and tested, which makes it virtually impossible for a franchisee to do anything other than succeed. And that’s because franchisees don’t just buy the business, they receive day-to-day support and advice on everything including HR, accounts and marketing.’

Mr Thompson feels that franchising has been unfairly tagged as the F-word in dentistry – which is due largely to a lack of understanding about how it works.

‘Dentistry has two very established routes by which people start their own practice – setting up independently or becoming part of a corporate network.

But, increasingly, franchising is emerging as a third way,’ he said.

‘You only have to look at the way the Specsavers franchise model turned optometry on its head – and dentistry can learn from that.

‘Franchising is as close to being the safest bet possible in starting and running your own business and I think more dentists are starting to cotton on to that.

‘Attendance at events such as the British Franchise Association’s National Franchise Exhibition is invaluable for anyone who is considering setting up their own practice.’

National Franchise Week starts on 27 September with the culmination being the Exhibition at the NEC on Friday 2 and Saturday 3 October. 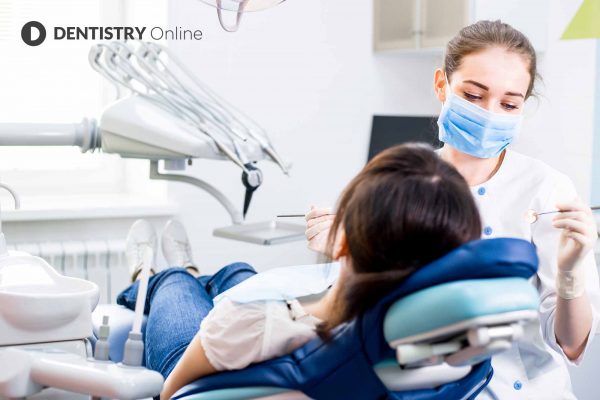 A beginner’s guide to investing for dentists