This webinar aims to guide dentists in providing much more consistent endodontic treatment with less anxiety and more confidence.

Charlie Nicholas is the CEO of Endoperfection, the first UK-based endodontic file manufacturer. He qualified in 1996 from Birmingham’s School of Dentistry and, after spending several years in general practice, he embarked on further training in the field of endodontics. He gained several certificates in endodontics in the USA, studying under the biggest names in the field. Charlie has also been fortunate enough to consult for some of the largest global manufacturers of endodontic equipment, enabling him to share his knowledge around the world, and has taught thousands of dentists internationally.

Greg graduated from the Dublin Dental School & Hospital, Trinity College Dublin in 2011. Following graduation Greg worked in general practice in Scotland and Ireland. Throughout this time, he developed a passion in the field of endodontics. Recently Greg has completed a three year master in endodontology in Kings College London for which he obtained a distinction. Greg is currently a committee member of the Irish Endodontic Society and also a member of the  European Society of Endodontology (ESE).

This continuing professional development (CPD) activity fully complies with the CPD requirements of the General Dental Council. FMC certifies this activity for one hour of enhanced CPD in the subject of Top tips for confident and successful endodontics. 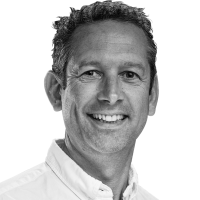 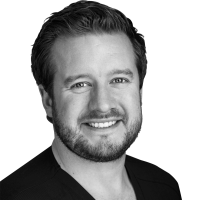