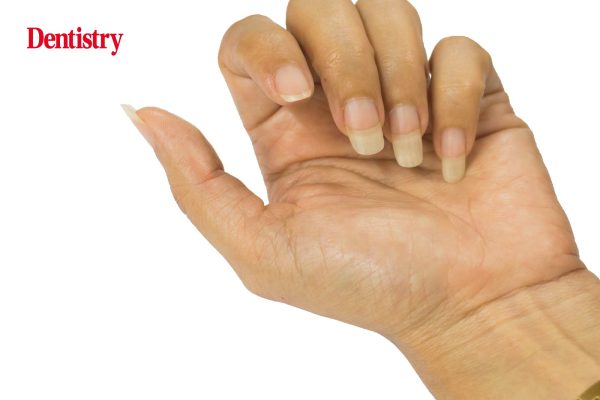 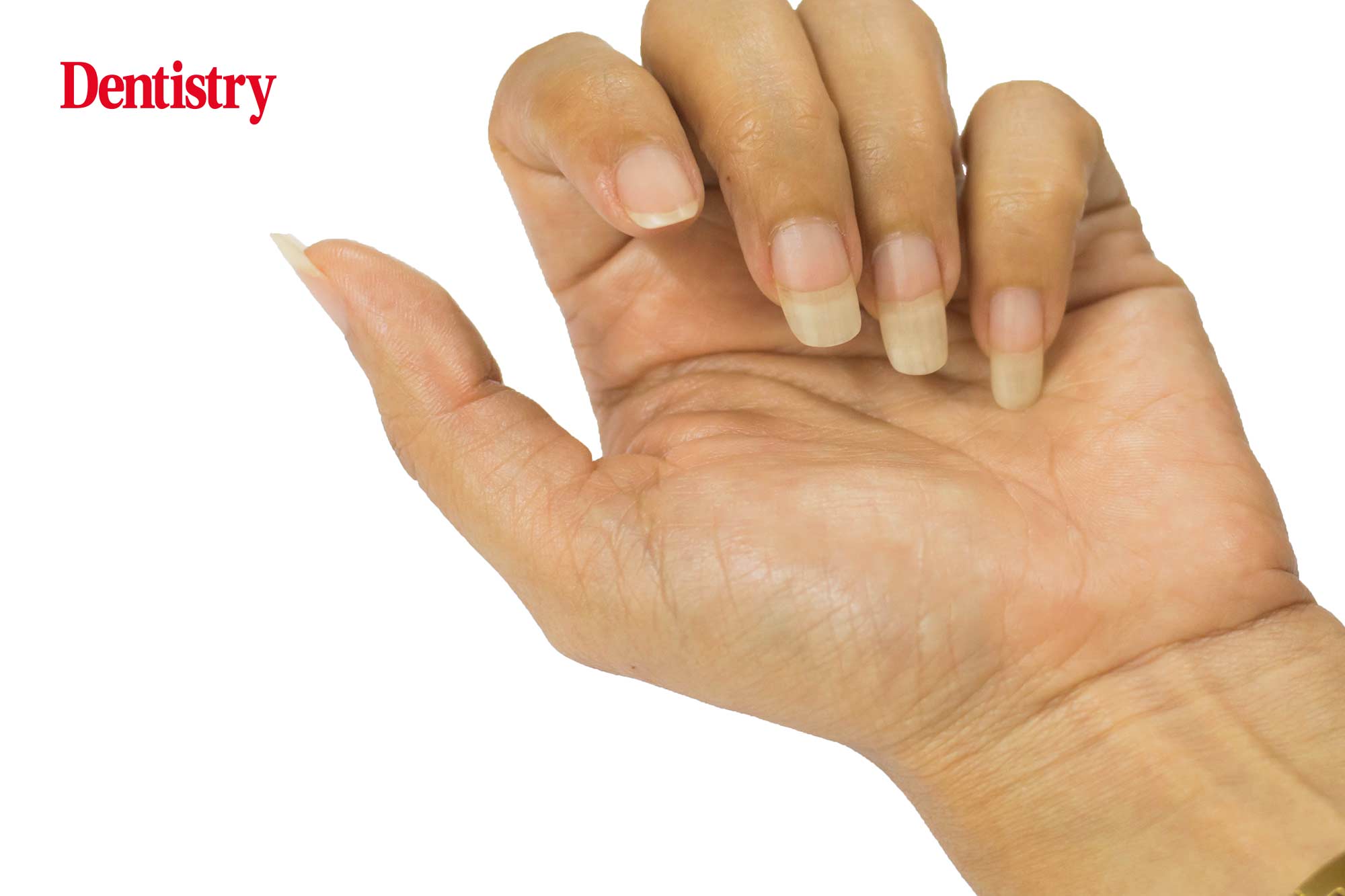 A dental nurse lost a sex discrimination case after accusing her employer of imposing measures based on her gender.

The practice informed the dental professional that she needed to trim her fingernails for health reasons.

But she refused to cut them down unless they were done by a professional, a tribunal heard. Her reluctance to adhere to the request resulted in her walking out of the practice.

The dental nurse had worked for the practice for 13 years when an inspector during an infection check found some ‘matters of concern’.

These included the length of the dental nurse’s fingernails, which were said to be too long to undertake clinical duties.

News reports state that the practice already had rules in place regarding appearance. For example both male and female staff had to keep nails short and unvarnished. In addition, they could also not wear jewellery lower than the elbow.

Staff were reminded to keep their nails trimmed after the inspection had concluded. However the problem persisted three months later, prompting more reminders.

After receiving written instructions to get them cut, the tribunal heard that the dental nurse walked out before quitting in December 2018.

The clinician claimed she had been told to leave halfway through a shift, where her boss slammed a door into her back while she was ringing her relative for advice.

But the employment judge ‘doubted’ the nurse’s claim of workplace bullying. The panel concluded that she was not told to have her fingernails cut because she was a woman but rather down to infection control requirements.

As a result, the discrimination complaint was dismissed. 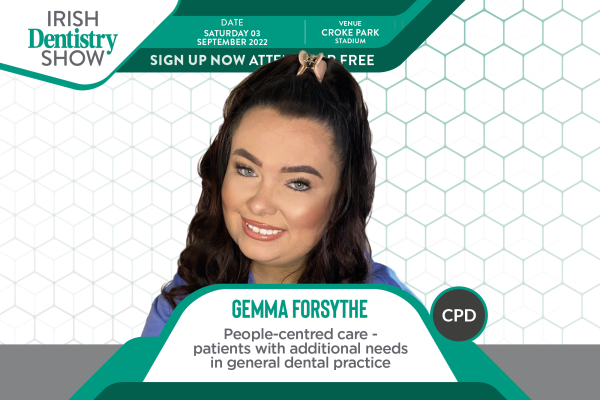 1d
|
Dental Nursing
"Company" would like to send you relevant email communications to this webinar, by opting in to receive these emails you are agreeing to be sent email communications by "Company".
You can opt-out at any time.
Dentistry Online uses cookies to give the best experience. If you continue to use our site, we will assume that you agree to the use of such cookies. Read More.
Accept