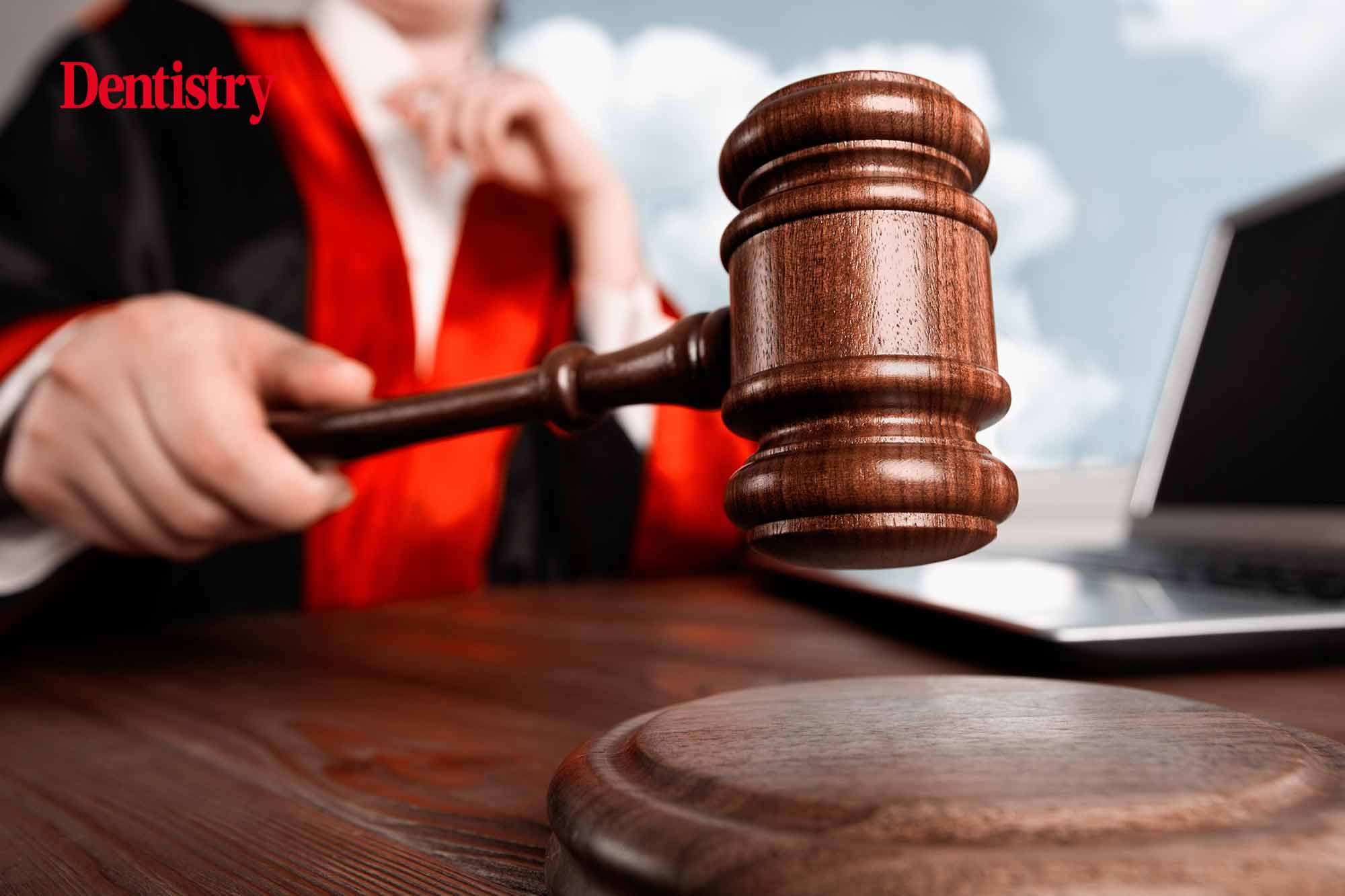 A dentist has been sentenced after defrauding the NHS out of thousands of pounds.

Dr Sheena Lalani fabricated claims in order to boost the amount of money she was paid by the NHS.

The investigation found that the clinician falsely claimed to have carried out 45 treatments in one day, for example.

The 46-year-old dentist also backdated claims, according to reports by Southwark News.

Sparked by a call from Crimestoppers, reports said she only attended her Westminster practice twice a week – despite advertising five day a week services.

When interviewed, the dentist said if she owed NHS money it was down to poor record-keeping and administrative issues.

Examples of evidence gathered include alteration of dates on record cards, treatment plans and other documents and witness statements from patients who never actually received treatment.

As a result, she was handed a 20-month suspended sentence, alongside 250 hours of unpaid work. She was also given a 20-day rehabilitation order.

Before sentencing, Dr Lalani paid back the total amount, plus any additional funds to account for inflation.

The sentencing judge, HHJ Perrins said her fraud was ‘sophisticated, well thought out and well executed’.

Richard Rippin is head of operations at the NHSCFA (NHS Counter Fraud Authority).

He said that the majority of dentists are hardworking who put patients first. However Dr Lalani ‘abused her trusted position’ and, as a consequence, let down the profession.

The NHSCFA estimate that the NHS is vulnerable to around £1.14 billion worth of fraud every single year.

It uses information from a selection of sources to better understand the fraud risks faced by the NHS.