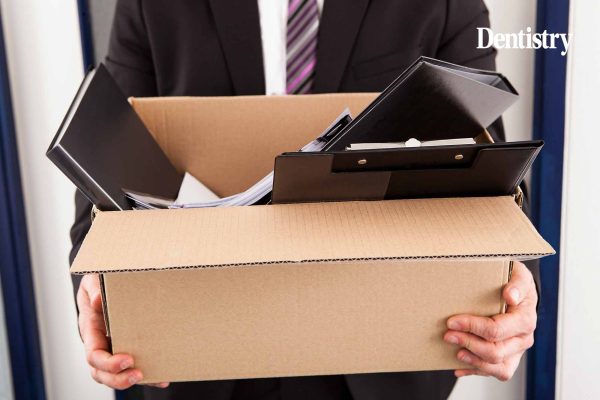 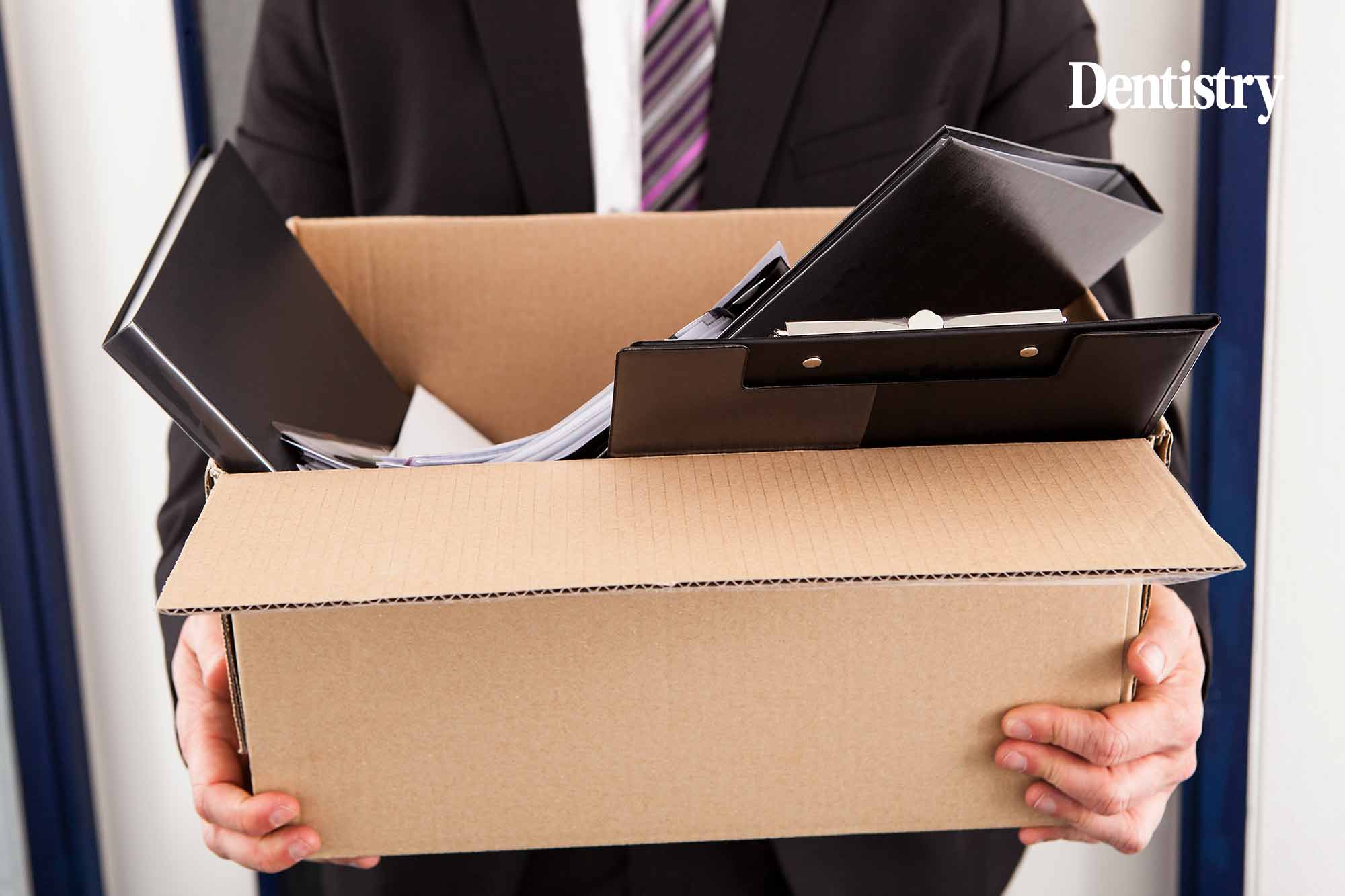 A former chair of the GDC has been suspended after suggesting that he would not want an African dentist to treat him.

Rashpal Singh Mondair, a former chair of the GDC committee, was slapped with a six-month immediate suspension after a hearing into the racist comments.

This will be followed by a review.

On 1 August 2018, he made comments along the lines of: ‘This is going to sound racist but…’ adding that he would not want to be treated by a dentist from Africa. He was also acting as a practice committee member at the time.

The GDC has recently taken steps to work on equality, diversity and inclusion (EDI).

For example in its new strategy, published a few months ago, it committed to analysing over-representation in Fitness to Practise cases. But the profession is keen to clarify whether this behaviour has impacted how registrants were treated up to now.

Shareena Ilyas is chair of the British Dental Association’s education, ethics and the dental team working group. She said: ‘These sickening comments have absolutely no place in this profession, let alone in our professional regulator.

‘The GDC has taken the right course of action. However, this raises serious questions about decisions taken over the course of years.

She added: ‘An individual harbouring poisonous views was free to hold a privileged position at a health watchdog.

‘Ethnic minority dentists are already more likely to expect referrals from patients. We need cast-iron assurances that safeguards are now in place to ensure fair treatment for all when complaints reach the GDC.’

‘And we appreciate the BDA’s recognition that we have taken the right course of action in this case; both in acting immediately to remove the individual from acting as a panel member, and in progressing the fitness to practise investigation.

‘Of course, we also agree that racism has absolutely no place in dentistry. Including in how the professions are regulated.

‘The system has assurance mechanisms in place to ensure that the process operates fairly.

‘Independent fitness to practise panels are always made up of three people. No one panellist has undue influence over the others.

‘Panellists are scrutinised at selection, receive diversity and unconscious bias training at induction and then again each year.

‘Fitness to practise outcomes are also scrutinised in multiple ways. Both internally at the GDC and through external audit and review.’