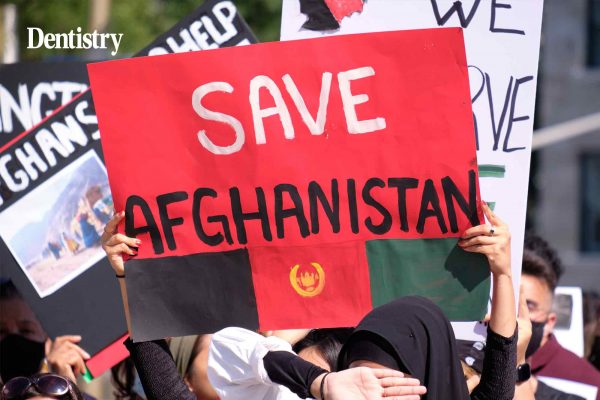 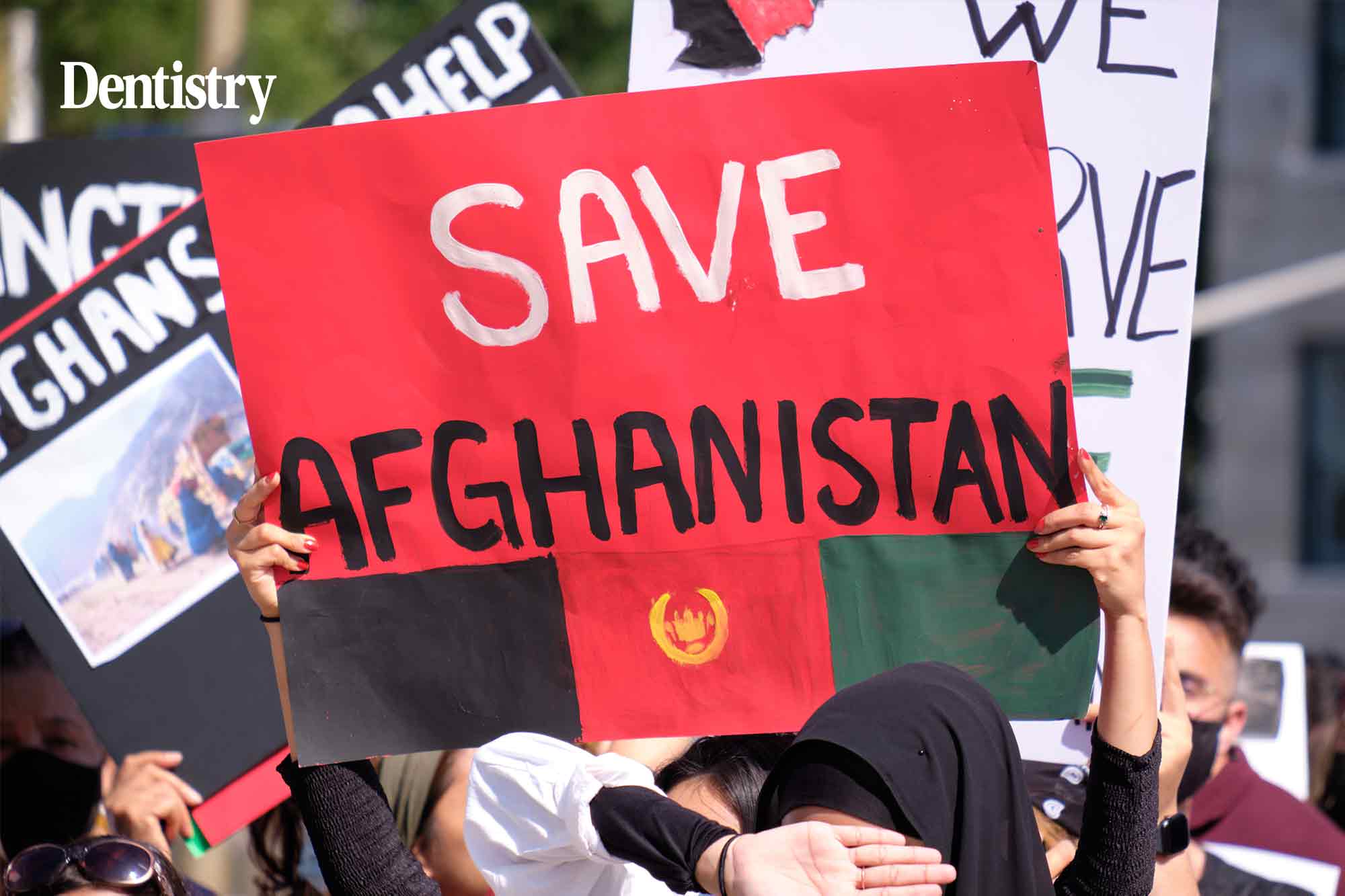 A UK-based dentist is hoping to secure his family’s safe relocation from Afghanistan due to fears over the Taliban.

Suleyman Sakha, a dentist from Cumbria, is desperate to bring over his parents-in-law who are currently in hiding.

They previously worked for an aid agency in Afghanistan before the government fell to the Taliban, reports BBC News.

Sakha reports that he and his wife feel ‘hopeless’ but are keeping their fingers crossed that her family have a legitimate and recognised case for relocation.

The entire family received death threats due to their work for an international humanitarian organisation.

Appealing to the community, he has also contacted his local MP for support.

Sakha also has an 18-month-old son – with another child on the way – and hopes they will soon be reunited with their grandparents.

Around 20,000 refugees will be brought across to the UK as part of the Afghanistan Citizens’ Resettlement Scheme.

Latest data shows more than 17,000 people were brought back to the UK from Afghanistan by the end of August. This included around 5,000 UK nationals.

This follows a Sky News report from an Afghan dentist that people were ‘beaten like animals’ on the street amidst the Taliban takeover.

The anonymous clinician retold his experience from the early weeks of August, which saw him have his documents confiscated.

He also said that him and his wife were violently assaulted by members of the Taliban, fuelling fears for his own safety.

‘There is no safety here and I don’t have much money now. I’m very worried about my life, my future, my family’s life,’ he wrote.

The 31-year-old is a former interpreter who worked for the British forces before training to be a dentist.