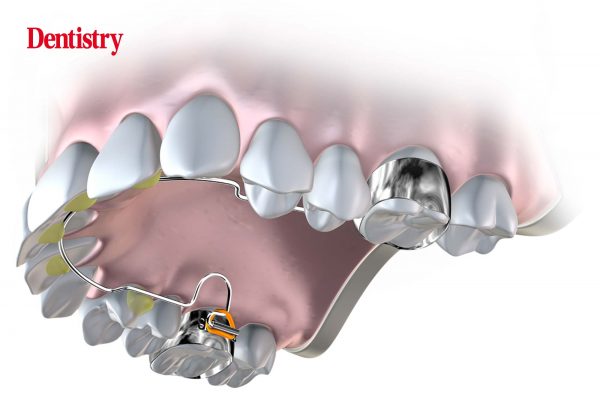 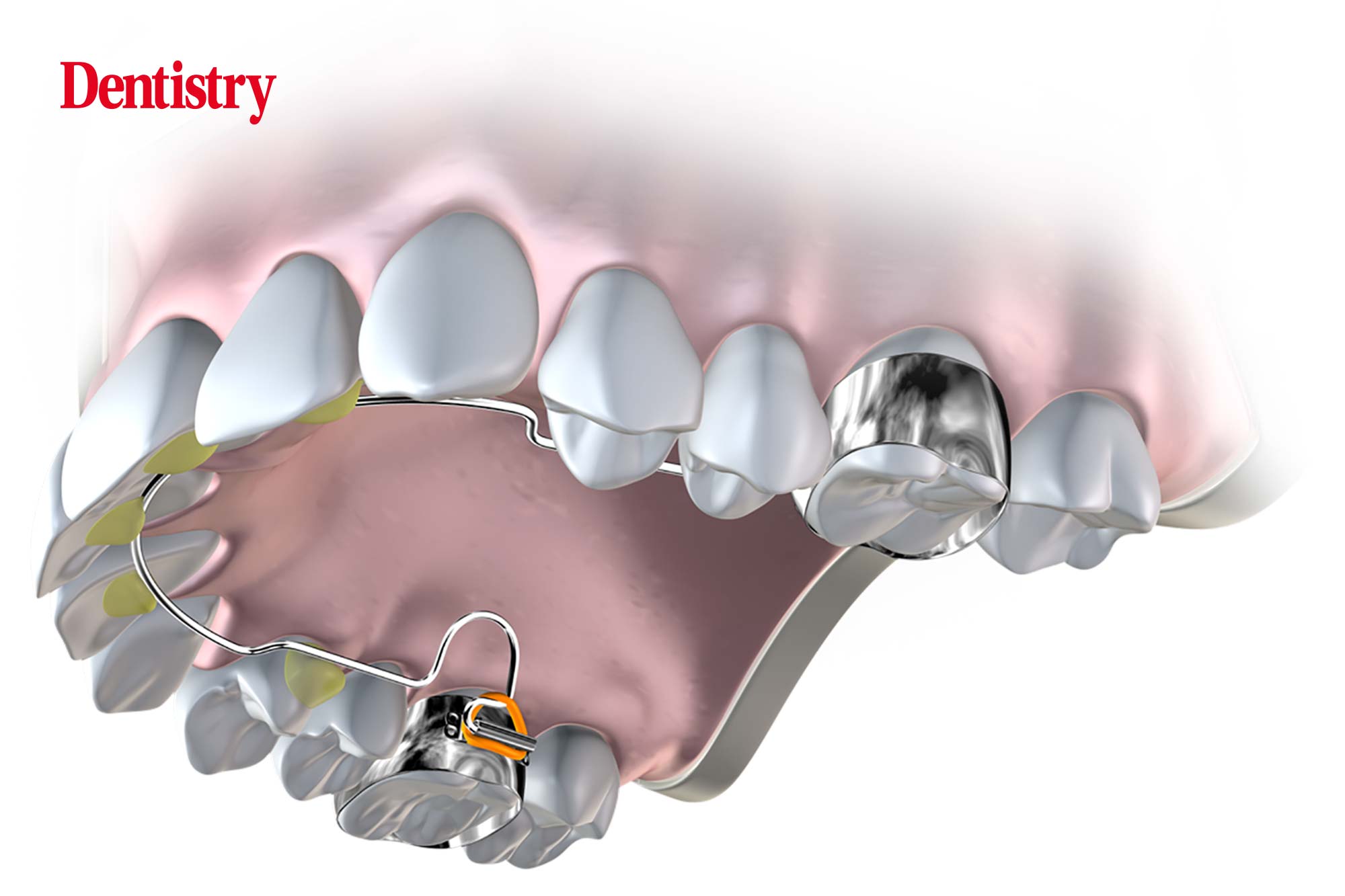 The debate between the fixed and removable or rapid and semi-rapid expansion camps has been raging for decades, Myofunctional Research explores the pros and cons.

Regardless of the type of arch development technique, the aim is more or less the same; turn a screw and expand the mid-palatal suture. Very few question this dogma, but is this the best approach to arch development?

Donald Enlow is widely considered as one of the greatest researchers in craniofacial growth. In fact, you would be hard pressed to find an orthodontic school who does not teach his concepts.

Although many clinicians read his highly influential book Essentials of Facial Growth, few take notice of this paragraph: ‘Historically, the process of expanding the maxilla by “splitting” the mid-palatal suture has been thought of as a “biologic” procedure. Such is not the case. The mid-palatal suture probably plays a small role, if any, in the displacement of the maxillary shelf laterally’ (Enlow, 1996).

According to Enlow, the techniques employed to separate the mid-palatal suture have no basis in the normal process of growth and development.

Furthermore, such a traumatic procedure, although widely employed, has been previously reported to have serious side effects in some patients and may affect others in ways we haven’t anticipated (Romeo et al, 2015; Baysal et al, 2013).

Many readers will ask themselves, if splitting the mid-palatal suture is not the right way, then what is? Before we can answer this question, we must first understand how the arches develop.

The theories of Enlow, Moss and others, are commonly known in orthodontics (Proffit, 1994).

These authors proposed that although the genes play a guiding role in facial growth, the function and growth of the soft tissues are the primary drivers. Nasal breathing in combination with the correct tongue to palate contact and correct function of the peri-oral muscles is crucial in driving the correct development of the upper jaw and dentition (Peltomäki, 2007).

From this knowledge, it follows that the re-establishment of correct breathing and oral muscle habits, from as early as possible in growing patients, is an essential endeavour if we are to give patients the best chance of developing correctly.

The issue that we face currently is that virtually all expansion appliances occupy space across the palate. This worsens the patient’s tongue position and will invariably affect swallowing patterns and breathing. Particularly during sleep.

These atypical habits that expansion techniques cause or worsen that occupy space across the palate will logically deteriorate patient function. Perhaps this may also explain poor stability in expansion cases (Gurel et al, 2010).

Since they work on the suture, almost all expansion appliances develop mainly in the transverse dimension.

Forward displacement of the upper jaw results in increasing nasopharyngeal dimensions and perhaps more crucially, the translation of the lower jaw and tongue anteriorly, improving muscle tone around the velopharynx and base of the tongue, factors commonly implicated in sleep breathing disorders (Sánchez-Súcar et al, 2019).

If we are also to create more room for the tongue to move upwards and forwards out of the airway and rest against the palate, we should perform expansion in the transverse and sagittal dimensions together.

As the structures develop, we should direct all efforts at simultaneously correcting the patient’s breathing and oral muscle habits. This is so that we can achieve optimum natural development in addition to the mechanical expansion.

Thinking of these issues as only structural, as opposed to a combination of structural and functional components, is highly flawed and unidimensional thinking.

Since function and structure reciprocally affect one another, we should do expansion and habit correction together and not stagger them one after the other.

As a bonus, three-dimensional expansion invariably creates more space for the teeth. This is as opposed to expansion that only occurs in two dimensions.

We now understand the shortcomings of mainstream expansion techniques. As well as how we should think about approaching arch development.

Unfortunately, for many decades, the profession lacked any solution that could develop the arches in three dimensions, avoid trauma to the mid-palatal suture, while simultaneously improving patient function.

In-house trained auxiliaries can make the BWS in less than 10 minutes, while costing a few dollars per appliance. It doesn’t interfere with patient speech and is invisible to outside viewers, which makes it well accepted by patients. Adjust the BWS every four weeks to harness the superiority of intermittent forces over continuous ones. While the adjustment appointment itself is extremely simple, taking less than two minutes to complete.

Figure 2 illustrates the power of the BWS.

This nine-year-old female patient attended MRC’s clinics with the complaint of severe crowding and mouth breathing. In combination with the Myobrace T1BWS, the BWS appliance was used, demonstrating the impressive expansion achieved.

We resolved the patient’s function completely and she is habitually nasal breathing while awake and asleep.

This case is still in treatment and used for illustrative purposes. Yet it shows that the BWS and Myobrace combination can correct some of the more severe cases of arch restriction.

Practitioners who would like to learn about the aforementioned techniques can do so by visiting www.myoresearch.com and completing the online training courses.

Recently, the release of the Farrell Bent Wire System course allows practitioners to gain an end-to-end understanding of the BWS. This includes how to fabricate, fit and adjust the appliance. Visit the website to start today!