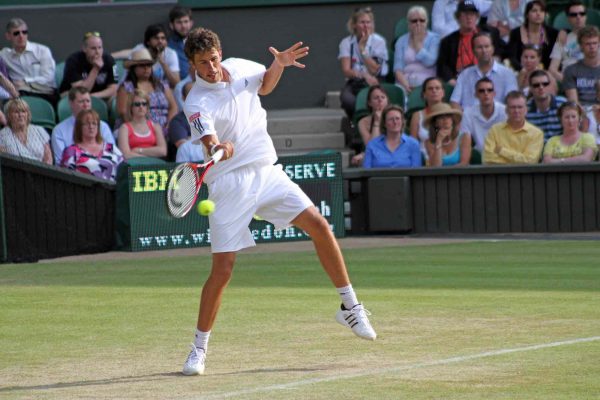 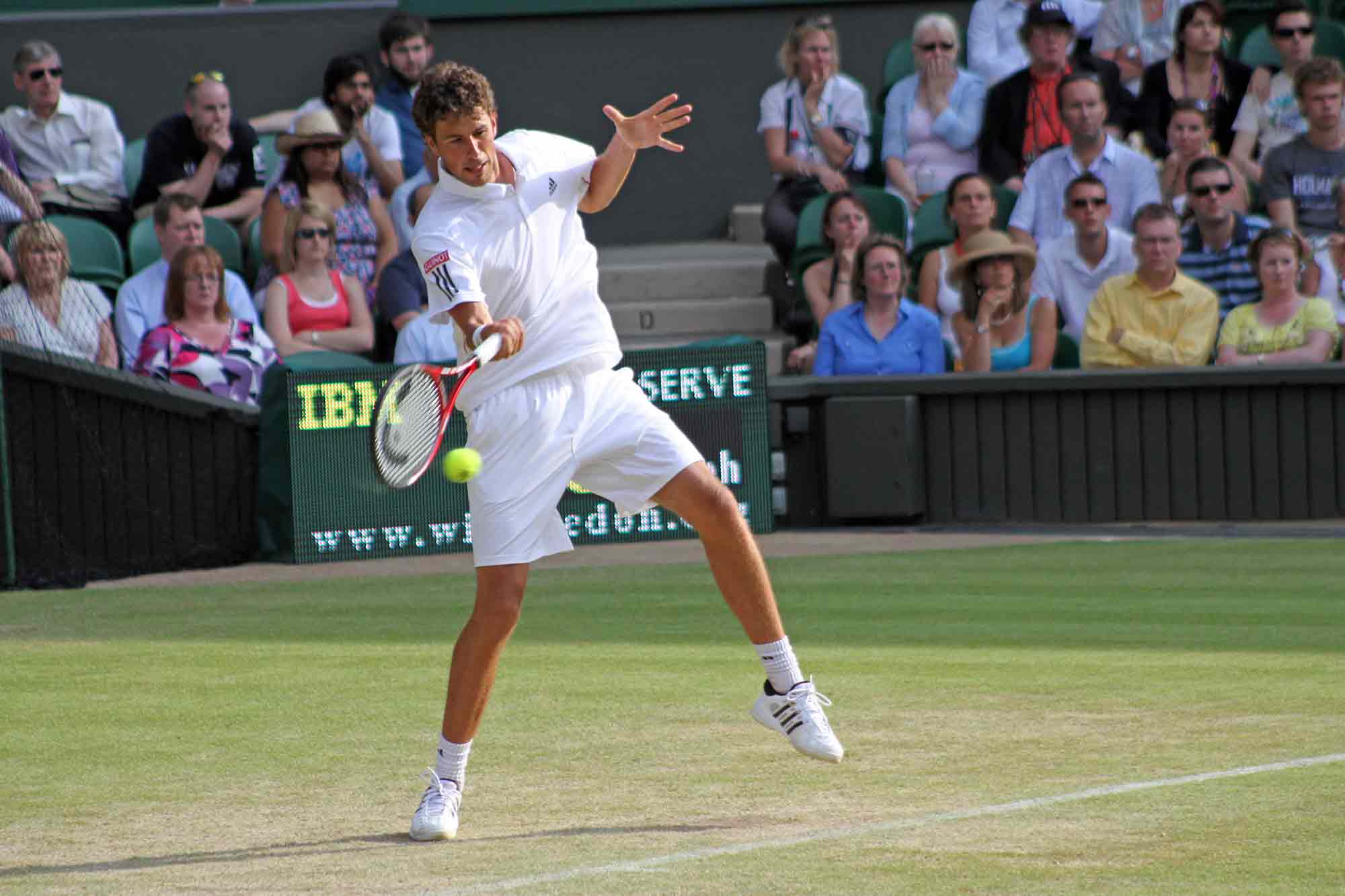 George Cheetham opens up about his role as the official dentist for Wimbledon and the kind of emergencies he had to deal with.

What does the role involve as the official dentist for Wimbledon?

If any of the players, team members, or VIP spectators involved at the Championships, Wimbledon have any dental emergencies – then I’m the first port of call to help out. The person with the issue can shoot up to one of my practices where I can deal with the problem.

How did you get the role?

Having a local practice in Wimbledon Village for a number of years now we have built a reputation with the local community.

The medical providers for the tennis tournament contacted me and then asked if I could help out. It’s a role that I’ve helped out with for a few years now.

Were you called upon for treatment?

Yes I have helped out. Im obviously not allowed to say who I have treated. But it has involved tennis players, and also their team members.

What kind of emergencies did you deal with?

Everyone thinks that it’s going to involve an accident with a tennis racket or someone tripping over. The reality is that it’s more like the usual emergencies we see – eg a chipped molar or wisdom tooth issues.

It’s not as glamorous as it sounds. I’m still waiting to be mentioned by a tournament winner as being the reason they won the competition!

Was there anything you had to do to prepare?

I just need to make sure I check my phone for anyone contacting me, and I need to be accessible if anyone has an issue. I’m fortunate that the practices are ready to go when I need them to be. And if it’s out of hours I might need to get a nurse a bottle of wine to thank them for helping me out!

How to use rubber dam with confidence

As he reaches the end of his year as president of the British Academy of Cosmetic Dentistry, Paul Abrahams reflects… 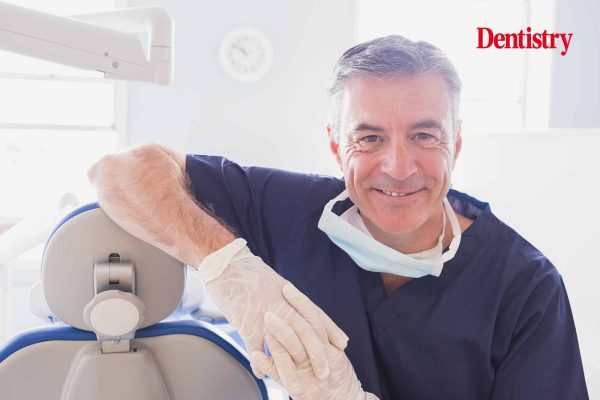 Adding the human component to lending in dentistry 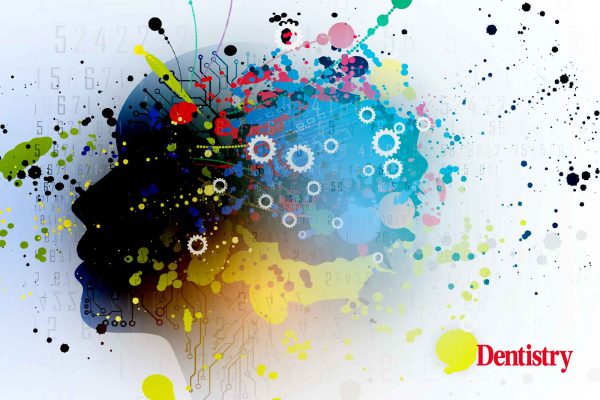 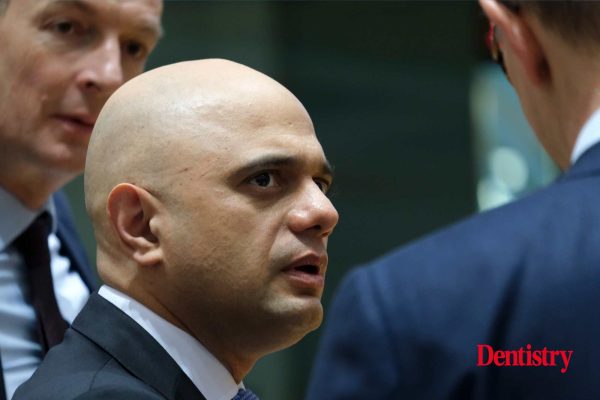 Smiles at Sea scheme is ‘levelling up health’

Looking to sell your dental practice? The devil is in the detail 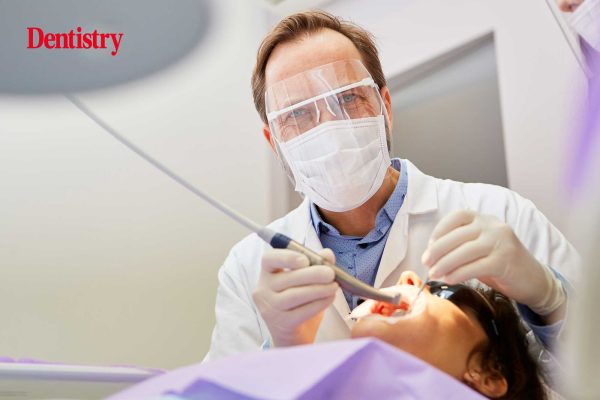 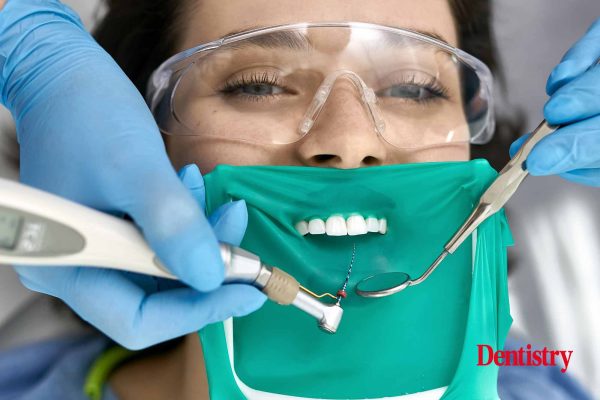 How to use rubber dam with confidence