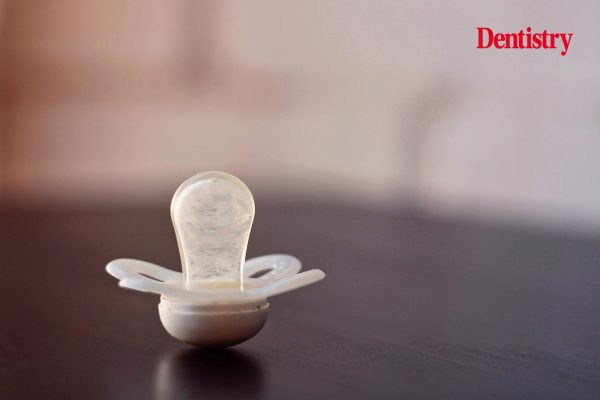 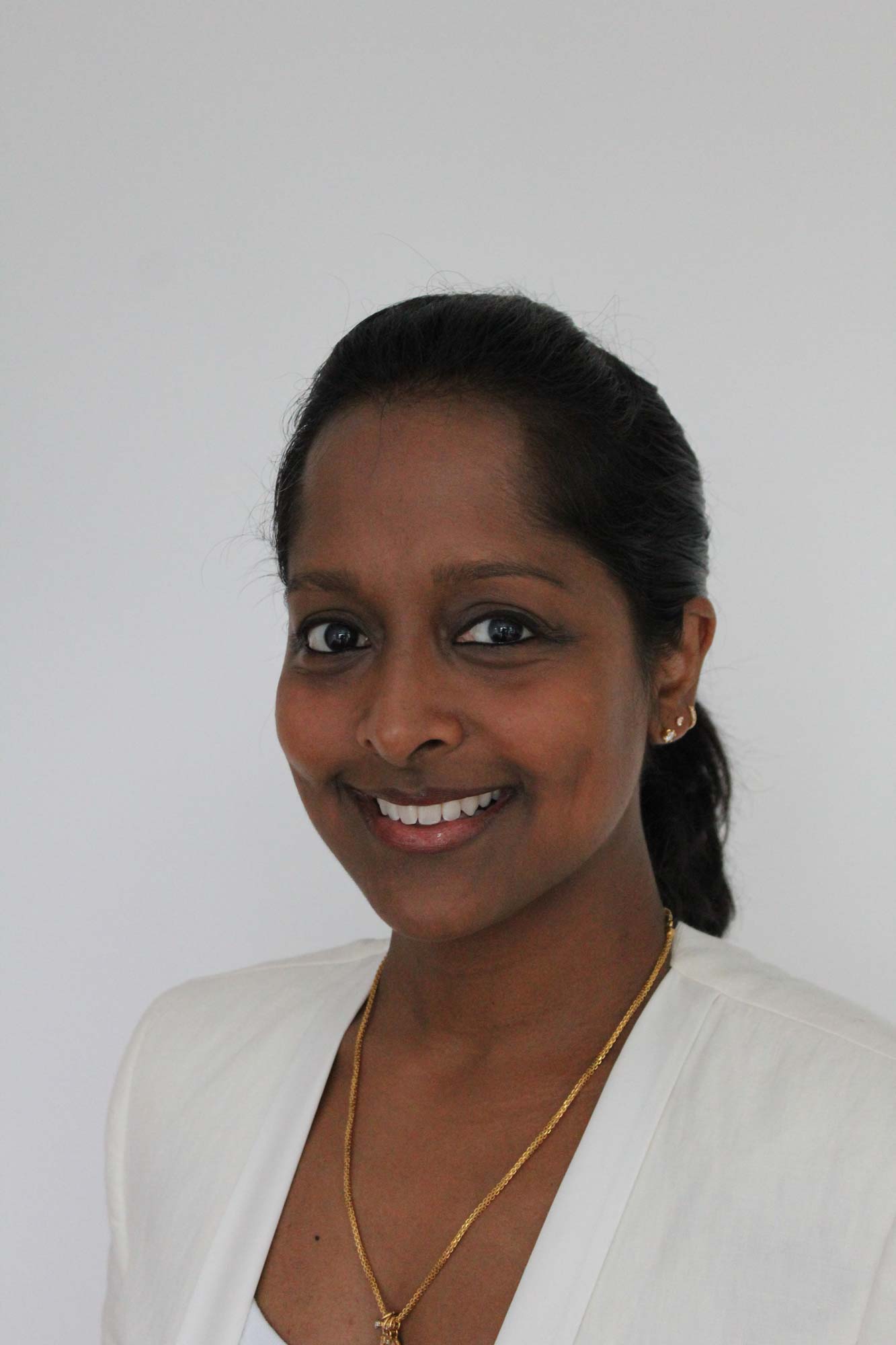 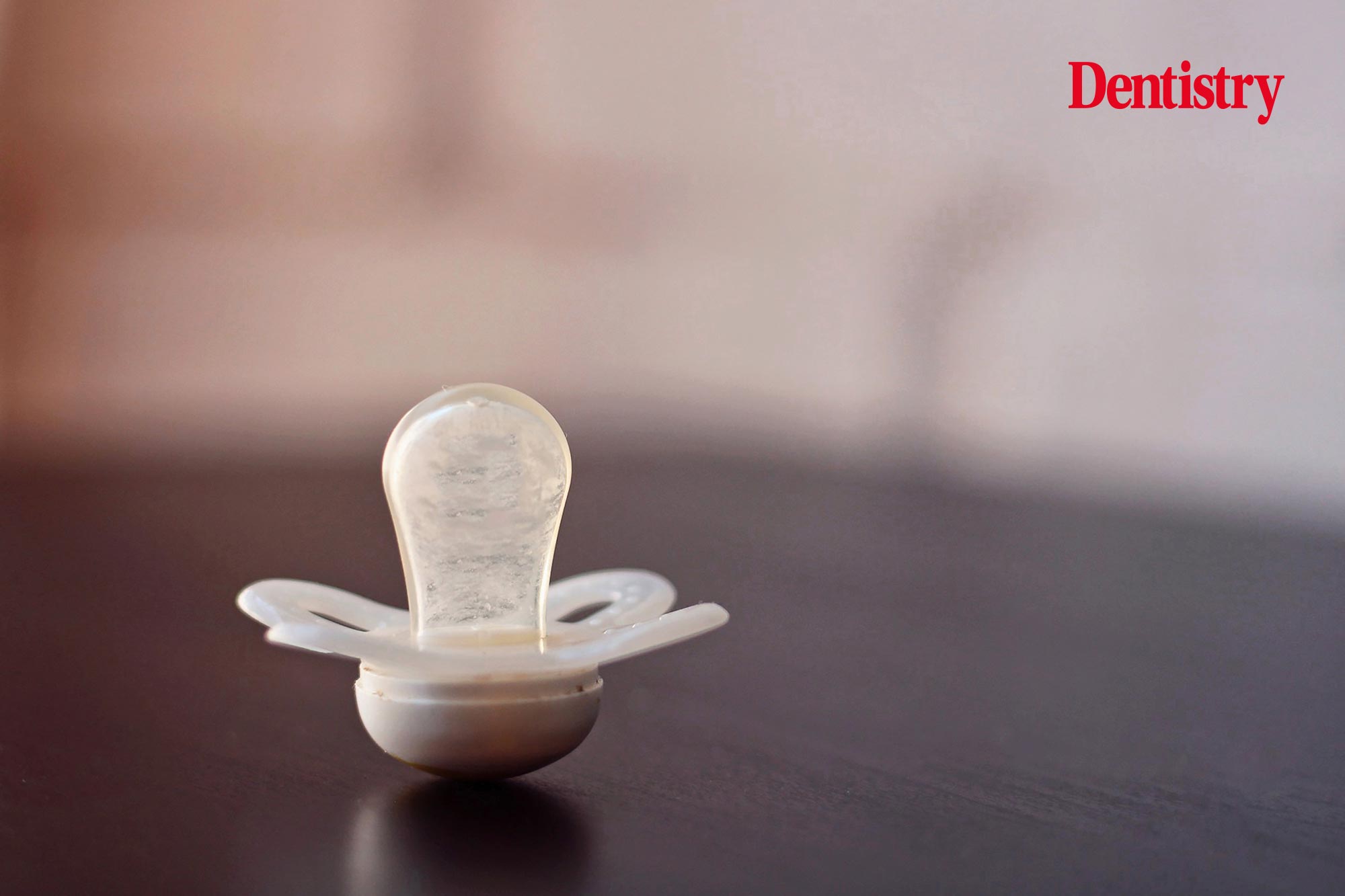 Thanusha Raajanathan explores soother use in babies and explains what happened with her own daughter’s dentition when she removed her dummy.

Being a new mum is a steep learning curve; every pregnancy, every labour and every experience is unique. So many dos and don’ts, what ifs, how long, when is the right time?

Whatever decision we make, we aim to put our babies first; but what happens when that decision goes against what we have been taught as dentists?

The one saying that helped me get through those first few weeks of having a newborn was ‘fed is best’. The breastfeeding versus formula feeding debate is overwhelming.

Nevertheless there’s always that worry about how long to feed for, how much to feed and comfort feeding, also known as non-nutritive sucking; this is using a soother (dummy/pacifier) or an empty breast. It can provide baby with a sense of security and a feeling of warmth.

Despite knowing the implications of soother and digit sucking, we resorted to using a soother from around one week to help our baby settle between feeds and to sleep.

This conflicts with the advice given by the health visitor. The NHS advises dummy use only after the baby is one month old, to ensure breastfeeding is well-established.

Whilst mindful of the NHS guidelines, using a soother worked for us. It felt like the right thing to do at the time. That is until we started to see first hand the effects of using a soother on the deciduous dentition.

I wanted to share our experience. We also saw how quickly you can reverse the malocclusion when you stop the habit as early as possible.

Habits such as dummy and digit sucking are important aetiological factors to consider when young children present with malocclusions in the deciduous dentition.

Dummy sucking can lead to a reduced overbite and an anterior open bite. The position of the dummy between the teeth causes a vertical obstruction for the eruption of the incisors.

A posterior crossbite may also occur because dummy sucking causes lowering of the tongue, increased muscular pressure around the canines from the cheeks and lips, a build up of negative pressure in the mouth, resulting in narrowing of the maxilla.

Soothers have few effects on the anteroposterior dimension. The flexible teat does not generate anterior force against the maxilla, which would otherwise result in proclination of the incisors; soothers are therefore, less likely to cause an increased overjet.

Children commonly stop using a soother whilst in the deciduous dentition and prior to the mixed dentition.

If the dummy sucking habit stops in the primary dentition, there is a high chance that the open bite will correct itself.

As a dentist, I usually advise parents to encourage their babies/toddlers to discontinue the use of soothers prior to 18 months. The same applied in our household too.

Meet our baby girl, Tharaa (now aged four). She was exclusively breastfed for six months despite using a soother from around one week old.

When she was 17 months (December 2017), we could see the effects of using a soother on her teeth. Although her deciduous canines and second molars were unerupted, when her deciduous first molars were in occlusion, there was a marked anterior open bite.

We knew it was time to start the process of limiting the use of her soother before further malocclusions developed.

We persevered with reducing this habit – not an easy task with a wilful baby!

Initially, we tackled the habit during the day, for example, leaving the soother at home or placing them all in the steam steriliser. Once this was managed, the night time usage gradually reduced, ie once Tharaa was fast asleep, she would naturally release the soother and we were able to move it away from her.

Month after month, we could see the improvements in her occlusion, and by the time she was 21 months (April 2018), her upper and lower canines had erupted and she had developed a more acceptable overbite.

There is a possibility that Tharaa will still require orthodontic treatment in future. But by discontinuing the use of her soother prior to 18 months, we were able to see the positive effects that this had on reversing her malocclusion in the deciduous dentition.