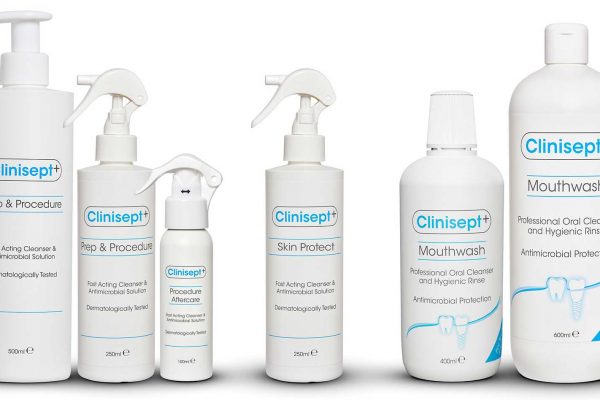 We speak to Neil Millington about Clinisept and how it is helping improve treatment outcomes for his patients.

You’ve been using Clinisept for a number of years now, what are your thoughts on the mouthwash?

I’ve been using it for three years.

I was never a massive fan of mouthwashes generally. Apart from when we had to use chlorhexidine when patients had a specific need.

The majority of mouthwash in my view is there because patients think it makes their mouth feel fresher and it’s for reasons not particularly clinical. Whereas obviously chlorhexidine has a microbial effect.

The problem with chlorhexidine is it has a lot of downsides. You can taste it for the rest of the day after using it. It binds with the oral mucosa, so you have this terrible taste all day. Then you get staining if you’re using it long term.

There’s also a host of other things like contact dermatitis and allergies. Two patients have died in the UK following anaphylactic reactions to chlorhexidine. The BDJ has carried a paper describing the death of a patient following irrigation of a dry socket with chlorhexidine.

So we know that there are lots of problems with chlorhexidine. But we didn’t really have anything to replace it with.

Clinisept is fantastically effective. If you compare its antimicrobial capability with chlorhexidine, it’s far superior.

Clinisept, which is hypochlorous acid, is not just more effective against bacteria, it is far more effective than chlorhexidine at killing viruses, and also spores.

So we now have a mouthwash that is more effective than chlorhexidine, but with none of the draw backs or safety concerns of chlorhexidine. You don’t have any of the worries about causing allergic reactions, it causes no staining and there’s no long-term after taste. I use it all the time, with almost all my patients.

Is there a particular type of treatment that Clinisept is really well suited towards?

We use it as a pre-treatment prophylactic mouthwash.

I’m aware that the recommendations are that it’s not required because the mouth repopulates from the salivary glands.

I would agree with that recommendation if we were using chlorhexidine because of the downsides. But there are no downsides, we ask the patient to do a 30-second rinse before treatment. Then every time they want to rinse out they use it again. It keeps the bacteria load in the mouth down.

But in terms of specific treatments, we use it post-surgical, two weeks rinsing morning and night after surgery. It’s ideal in patients who have less than ideal oral hygiene. It will help to control plaque and improve soft tissue health in those patients.

Another area is endodontics. Most endodontists when they’re carrying out root canal therapy will use sodium hypochlorite as the irrigant in the root canal. That’s fine, but there are risks associated with that.

If the hypochlorite passes through the apex of the tooth, into the inferior dental nerve, you’re in trouble. Hypochlorite is highly alkaline and will cause tissue damage. There’s been a number of legal cases concerning that.

So certainly, in cases where there’s a risk, if the apex of the tooth is close to the nerve, or there’s an open apex, if you use Clinisept, which is actually much better than hypochlorite in terms of its antibacterial activity, it has a neutral pH and it won’t do any damage.

Even if it does go through the apex, you’re not going to cause a problem.

In patients with less-than-ideal oral hygiene or those at risk with periodontitis, they’re the patients I recommend to use it daily.

Around 90% of what I do involves implant treatment.

The normal protocol, once the case has been restored, is to recommend patients use Clinisept as part of the long-term strategy to reduce the risk of peri implantitis.

If implants aren’t kept meticulously clean, they have a higher risk of problems than natural teeth.

A patient has to have ideal oral hygiene and we get them to clean with small interdental brushes around the neck of an implant, dipped in Clinisept mouthwash, to get the liquid into the gingival crevice around the implant. They will do that indefinitely.

If you did that with chlorhexidine you would stain the teeth and as a result, the compliance of the patient to use Clinisept is also much higher.

Have you noticed an improvement in treatment outcomes amongst your patients?

Absolutely, the difference is quite remarkable in my view.

It’s down to two things. The biggest thing is the compliance. If you’re asking a patient to use chlorhexidine mouthwash, patients don’t like it. So, it’s quite difficult to get them to do it and I’d be the same.

Clinisept works better than chlorhexidine in any case and it has none of the downsides.

I recommend it to all my removable denture cases, because they’re at risk of getting denture stomatitis.

Some patients are plagued all their lives with large incredibly painful aphthous ulcers. It impacts their whole life. I’ve had a number of patients who have started using Clinisept and claim it has improved their quality of life. It’s reduced the incidence and improves the healing time when they still get them.

Can patients use it as a daily mouthwash?

Yes, they can use it once a day if clinically indicated. Some patients get so many recurrent ulcers, that they’ve always got them in their mouth. They will benefit from using Clinisept every day.

Others will know they’re about to get an ulcer and then use it. I feel comfortable asking a patient to use it long term. I wouldn’t do that with any other mouthwash.

I recommend Clinisept+ to all my patients because it’s more effective and doesn’t have any of the drawbacks and potential side effect of chlorhexidine, especially the risk of allergy.

Hypochlorous has been around for more than 100 years. But what’s new about Clinisept+ is the way it’s made, which results in a better product with better shelf life than conventionally produced hypochlorous made by electrolysis.

I would thoroughly recommend Clinisept. 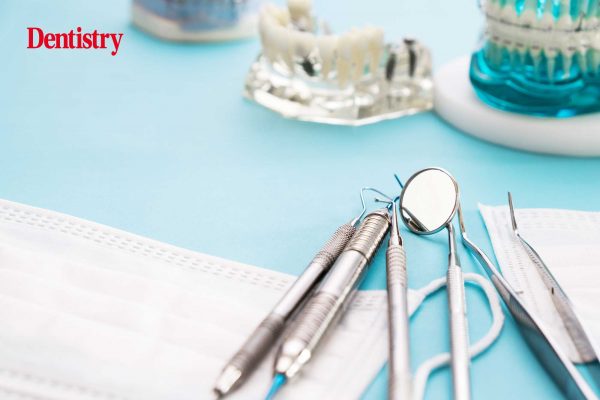 Straumann explains how it is staying at the cutting-edge of dentistry and will continue to supply safe, regulated products. Following… 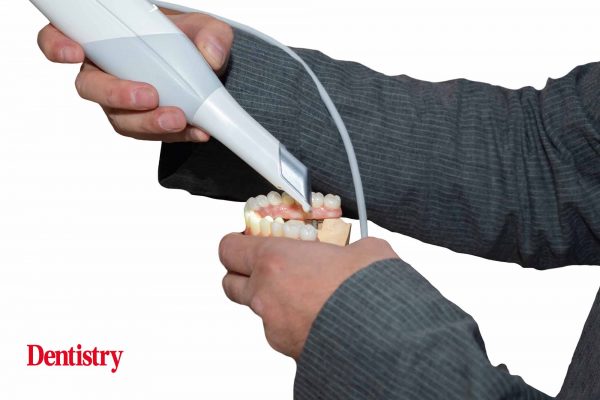 In conversation: intraoral scanning in practice 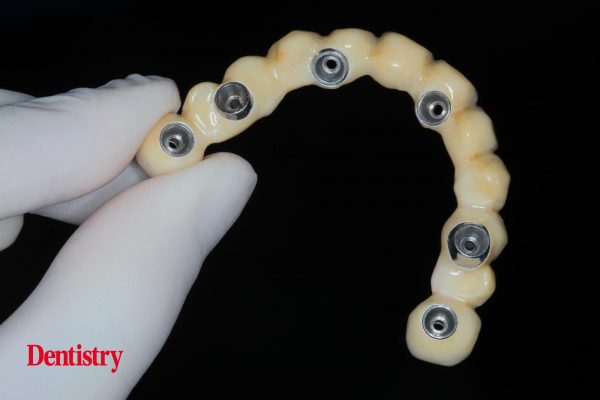 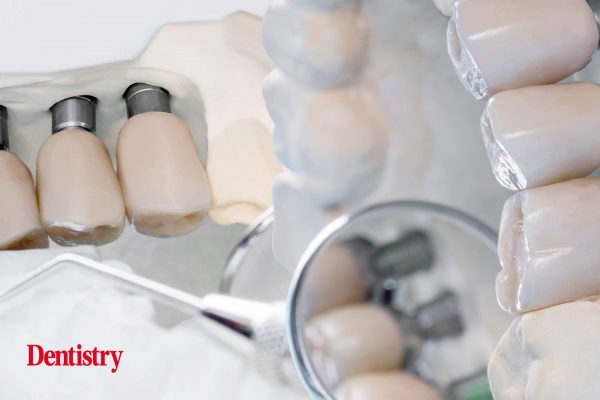