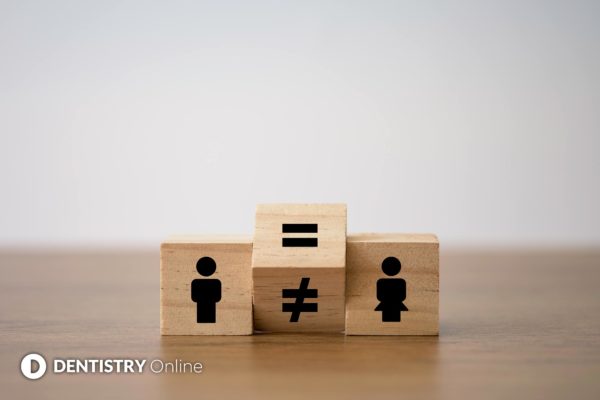 Gender bias is ‘powerfully prevalent’ in academia in the dental field, a study has concluded.

A new trial found that men are more likely to be favoured by researchers in a post-doctoral process.

In a randomised study taking place between June and September 2020, the team looked to test if men or women would be preferred with identical CVs.

Fellow researchers were asked to act as external reviewers and were randomly given a female or male CV. They were then asked to rate it from 0 to 10 in the categories of international experience, scientific contribution, leadership potential and ability to work in groups.

For all categories, men were handed higher scores in comparison to women – despite the applicants’ career stage.

For example, men were nearly three quarters more likely to be perceived as possessing leadership potential.

‘Whether consciously or not, gender bias is a severe problem that affects women’s careers at different levels. It can be decisive in academic success,’ the researchers said.

‘If we consider, in addition to the individual bias – demonstrated in the present study – the systemic bias and so many other disadvantages suffered by women, such as being solely responsible for the care of children and family, for example, this seems like a battle already lost.’

As a result, the team called for implicit bias training to be ‘urgently implemented’. They believe this will help to decrease and avoid harm to women.

You can read the full trial here.