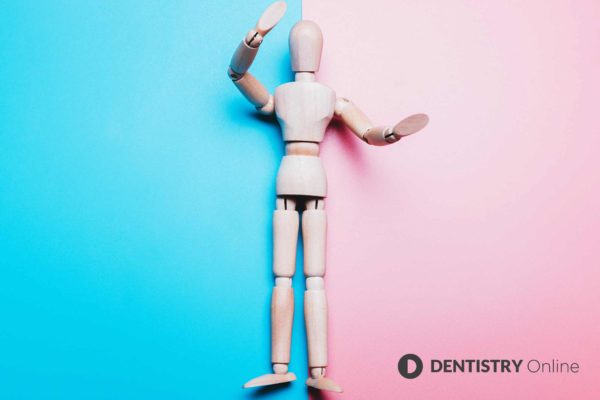 Only nine out of 23 dental organisations have a board where more than 50% were women, it has been revealed.

This is according to a new report looking into the gender imbalance of UK dental boards.

The authors set out to see whether there is a gender imbalance and what steps were in place to change the situation.

The findings showed significant disparity when it came to the percentage of women on dental boards. For example, as of December 2019 – which is when the data were collated – the report found:

An NHS report into women on boards defined a ‘balanced board’ as having between 40% to 60% members of each gender.

With this in mind, the only ‘balanced’ associations was the Faculty of Dental Surgery Glasgow (50% women), the College of General Dentistry (45% women) and the British Society of Restorative Dentistry.

And only nine out of the 23 organisations analysed had a board consisting of more than 50% women.

Assessing the associations’ responses, the authors found that while many considered methods of changing the board balance, several found it difficult due to their members being elected and not appointed.

Only two organisations appointed people to their boards. These are the General Dental Council (GDC) and the College of General Dentistry.

While acknowledging the imbalance is a ‘complex’ issue, the report discussed a number of reasons for the disparity. For example:

The report’s authors put forward some conclusions, stating that there is a clear imbalance of women on UK dental boards. They described it as ‘simply not equitable and is unsatisfactory’. They also said it is unclear whether the dental boards have a coherent plan to address the issue.

Consequently, they urge UK dental boards to take steps to improve the situation.

Kevin O’Brien is an emeritus professor at the University of Manchester and the lead author of the report.

‘It’s up to the profession to decide what they’re going to do with this information,’ he said.

‘I don’t think there is a quick fix but I think the first step is that people should acknowledge that there is a problem and then explore ways of fixing it. For example, I think they could look across to other areas of healthcare for models where this has worked and adopt them.

‘I cannot help thinking that we need to find ways of encouraging women to apply for positions on boards and consider methods of working that ease attendance and fitting in with commitments.’

Dentist Judith Husband welcomes the report and believes it is a step in the right direction – but says organisations need to take action.

‘If we go back to the equalities legislation when it first came in, one of the primary responsibilities of an organisation was monitoring,’ she said.

‘It’s unclear what’s going on unless you actually look. Until the data is gathered, no analysis can take place.

‘As a result, it’s hard to say whether things are great or whether, actually, they’re a cause for concern. I think the idea of awareness raising is important but it also then needs to be built in to the strategic thinking of these different organisations.

‘What have they got currently? What’s working well now? Where do we want to go in the future? I think monitoring, and reporting the outcomes, is one of the most important things.

‘It’s a very public statement within your organisation and to your members that this matters. On the back of the actual process, comes the conversation and the story of why action is being taken.’

She added: ‘I also always argue that this is business critical – there’s a huge business case to ensure that you are relevant and be seen to be relevant to your membership. The most obvious way is with your key leaders and your speakers – the faces of your organisation.’

‘I am delighted that this paper has been published and that serious consideration is being given to the issue of gender imbalance on our UK dental boards,’ she said.

‘The findings are not particularly surprising. We know women are under-represented, but it is clear the causes for this are multifactorial.

‘Although I have always been of the opinion that people should be elected on their own merit, irrespective of what “quotas” need hitting, I do feel there is a cycle of underrepresentation caused by a lack of female role models.

‘The fewer women who are on these boards, the less likely it is that other women will put themselves forward to be considered.

‘Women tend to suffer more from imposter syndrome. They worry more what people think of them, don’t like to appear to be stealing limelight and believe that they are not “qualified” enough for the job.

‘I would like to see many more talented women taking their seat at the table. I believe that the encouragement and support of both male and female mentors can go a long way to making this happen.’

The full report is currently under review with a journal. 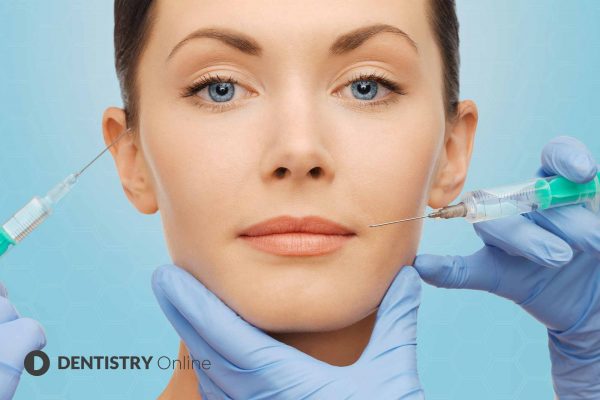