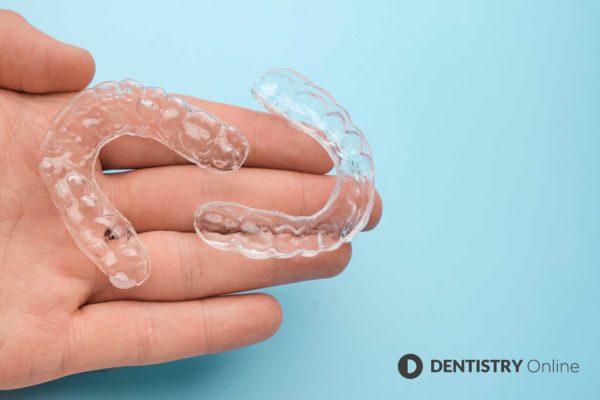 The aesthetics industry is bouncing back, with 115% surge in related searches since the beginning of the year.

This is according to new research from Policybee.

From January to March 2020, online searches for aesthetics training averaged at around 7,750. But following the pandemic, this dropped to 5,100 searches in April – down from 9,750 in January.

Statistics show the search figures grew to 10,960 for August – a 115% increase on April and the highest number of searches for the year so far.

Year-on-year statistics also highlight a spike in demand. In comparison to August 2019, this year marked a 64% increase in aesthetics training course surges.

According to Save Face, the UK register of accredited cosmetic practitioners, the growing interest over lockdown may be down to the increased use of video-calling platforms. Programmes such as Zoom and Microsoft Teams increased awareness of appearances and, consequently, interest in aesthetic treatments.

The non-surgical aesthetics market has grown rapidly and is predicted to be worth more than £3 billion by 2024.

Many dentists have seen a spike in interest when it comes to aesthetic treatments, including Dr Nishan Dixit.

‘As a result of the pandemic, many dentists have been unable to perform some elective cosmetic procedures, including crowns and veneers,’ he said.

‘However, what we have found is that there has been an increase in demand for orthodontic treatment. Particularly for clear aligners such as Invisalign.

‘Certainly, at my practice, enquiries about tooth whitening treatment have also gone up among both existing and prospective patients.

‘Before lockdown, I think a lot of people were deciding whether to have cosmetic dental work done and have been motivated to proceed, rather than put it off any longer.

‘Even with regard to routine dentistry – whether that’s for white fillings or general oral hygiene treatment – patient demand has definitely increased.’

1hr
|
Aesthetic Dentistry
Dentistry Online uses cookies to give the best experience. If you continue to use our site, we will assume that you agree to the use of such cookies. Read More.
Accept