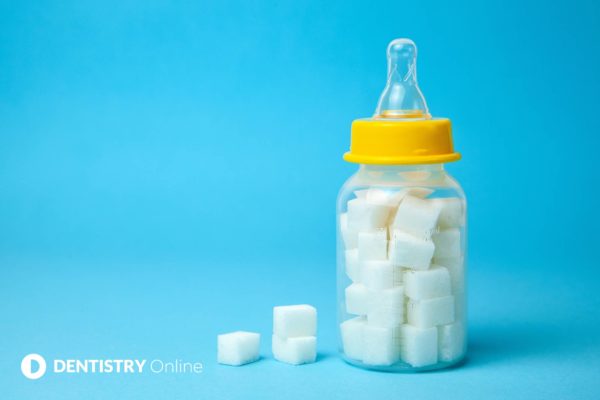 A high sugar diet during the breastfeeding period can delay cognitive development in infants.

This is according to a new study carried out at Children’s Hospital Los Angeles.

The research suggests that mothers who consume sugary beverages after giving birth risk exposing their newborns to the sugars through their breastmilk.

Published in The American Journal of Clinical Nutrition, the study looked at 88 participants who all consumed sugary juices and beverages each day during the first month of breastfeeding.

They were assessed using the Bayley-III Scales of Infant Development when they reached two years of age.

Participants who reported greater consumption of sugary drinks had children with lower cognitive development scores. Researchers suggest that exposure to the sugar levels could interfere with brain development.

Dr Michael Goran is programme director for diabetes and obesity at the hospital. He says that limiting added sugars, found in beverages such as soft drinks, may have benefits not only for mums, but also for babies.

‘Breastfeeding can have so many benefits,’ he says.

‘But we’re seeing that breastmilk is influenced by what moms eat and drink even more than we realised.

‘Mums may not realise that what they eat and drink during breastfeeding may influence their infant’s development down the road. But that’s what our results indicate.’

Retailers and manufacturer branded products reduced sugar content by just 3% since 2017. For example, sugar levels in chocolate and sweets were cut by just 0.4% and 0.1% respectively.