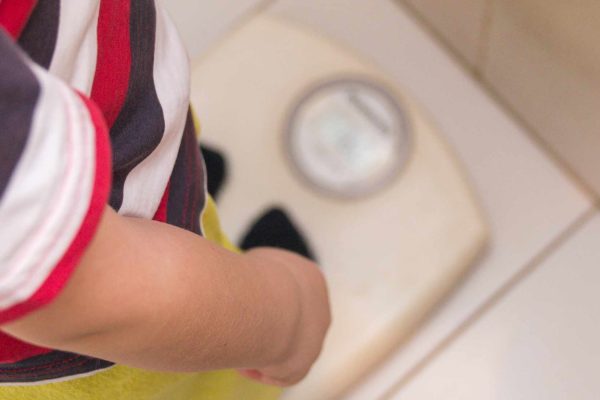 Government progress in tackling the growing problem of childhood obesity has been slow, reports the UK’s independent spending watchdog.

The National Audit Office urges the government to act with ‘greater urgency, commitment, co-ordination and cohesion’ if it is to improve the nation’s health.

‘Progress with the programme has been slow and many commitments are not yet in place,’ the new report reads.

However, it acknowledges that the new strategy announced in July 2020 indicates a greater willingness to tackle childhood obesity.

The report brings together a number of key findings. These include:

It also found that previous UK governments have attempted to cut down childhood obesity rates – but with limited success.

For example, in 2011 the government set a goal to implement a sustained drop in the number of overweight children by 2020. The report states these tactics had ‘little impact’ on childhood obesity rates.

It states the current government has not evaluated past strategies. As a result, it will ‘struggle’ to prioritise actions or apply lessons.

It also finds there is little coordination and awareness across different government departments, pointing out that there are a number of factors that influence obesity rates.

Additionally, the Department of Health and Social Care is unaware how much is spent battling obesity in central government. Although a £2.2 million budget was earmarked for 2019-20, the department is not monitoring how much is spent on the individual parts of the programme.

The watchdog put forward a number of recommendations, including:

The full report is available here.

One of the most worrying implications of this report is that these findings mostly refer to times prior to COVID-19.

We all know the economic impact of the pandemic has been astronomical, as well as overburdening an already-stretched NHS.

Although Prime Minister Boris Johnson made renewed pledges to tackle childhood obesity, it’s imperative that it stays at the forefront of the government’s plans.

After all, what may not appear as a priority right now is likely to become an even more expensive health concern in the future.