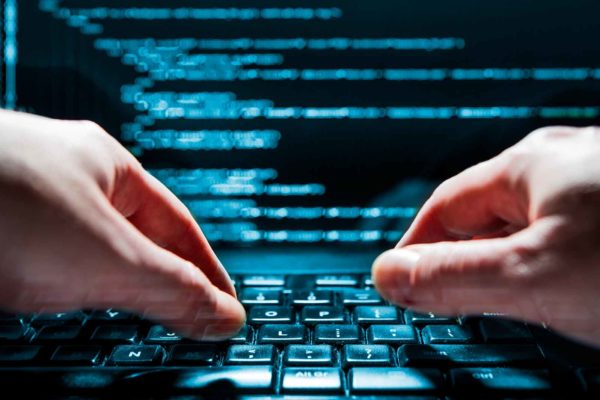 Following the ‘sophisticated cyber attack‘, the BDA says it notified all relevant authorities. Including the Information Commissioner’s Office (ICO), the UK’s data protection authority, and the police.

Now the association believes the data extracted relates only to a small proportion of the total data it has stored.

‘We have been working hard, alongside a number of third‐party experts including forensic IT specialists, to determine the nature of the criminal activity,’ a spokesperson for the BDA said to Dentistry Online.

‘At present we don’t know what information may have been compromised. But we are working to conclude the investigations as soon as possible.

‘However, the evidence now available suggests that the data extracted relates to a very small snapshot of the total data stored on our servers.

‘As a precaution, we informed people about this incident and we will send further communications to anyone whose information may have been impacted.’

Following the event, the BDA’s website is offline and it is advising members to act with caution.

Particularly regarding emails or phone calls from anyone claiming to be from a bank, utilities provider or even from the BDA.

It reiterates that the association takes its cyber security and privacy obligations ‘extremely seriously’. And that it honours its commitment to look after members and their information.

‘The recent news of the BDA’s hacking has raised serious concerns about the safety of commercially sensitive information,’ Neel Kothari told Dentistry Online. ‘Clearly we cannot blame the BDA for the actions of criminals. But this has come at a terrible time as many seriously question the affordability of membership to professional organisations.

‘My personal view is that we should credit the BDA with its openness and how it is handling this difficult situation as opposed to simply burying its head in the sand.’

The BDA is working to restore its website, telephone system and internal networks. It is asking members to direct queries to the following: