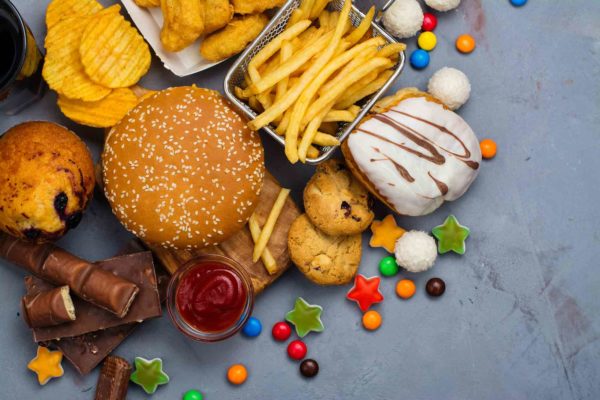 Parents are calling for a stop to children’s characters on unhealthy food and drinks, a survey has revealed.

More than 80% of the participants agreed that fun kids’ characters should not be used to sell sweets, snacks and confectionery.

And nine in 10 (915) said their use leads to their children requesting or pestering for unhealthy products.

Additionally, nearly seven in 10 (68%) reported that the use of kids’ characters makes it difficult to feed their children a healthy diet.

This was based on research carried out by the Children’s Food Campaign and Food Active on 942 parents. It was also supported by the Guy’s and St Thomas’ Charity.

‘Parents are clear. Whether it’s Peppa Pig or Paw Patrol, Disney or Star Wars, or the brands’ own cartoon mascots, they have no place on the packaging of unhealthy food and drink,’ said Barbara Crowther, co-ordinator of the Children’s Food Campaign.

‘They confuse and undermine parents in trying to feed a healthy diet to their families, and cause unnecessary tension.

‘Whilst there’s been some progress on breakfast cereals in some supermarkets, it’s not nearly enough. We are calling on the government to consider regulations to restrict their use to healthier food and drink only.’

Many participants said the use of characters is the most powerful marketing tool for attracting their children’s attention. It can sway them towards specific products or brands and consequently divert the choices they make as a parent.

Currently, UK advertising legislation does prohibit the use of cartoon characters and celebrities when marketing products high in fat, salt and sugar (HFSS). However, the campaign group argues there is a key loophole that means not all products are regulated in the same way.

In 2019, research was conducted by Action on Sugar and Salt with the Children’s Food Campaign. It revealed that 250 food and drink products featuring cartoon animations were high in fat, saturated fat, sugar and/or salt.

Earlier this year, Lidl and Asda banded together with Tesco and Sainsbury’s by removing kids’ characters from high-sugar cereal.