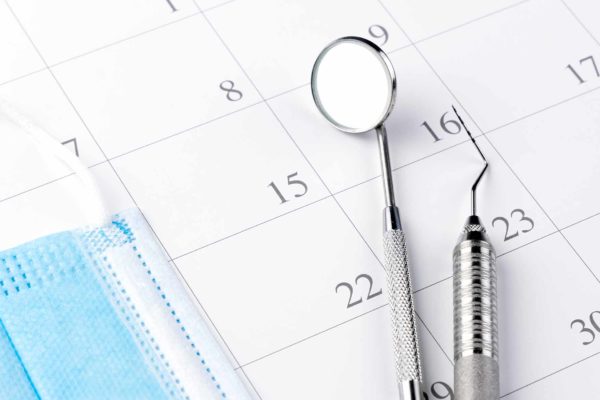 It has been revealed that young people and ethnic minorities are less successful in getting NHS dental appointments.

This is according to the results of a new GP patient survey where 740,000 people gave feedback on NHS dentistry. Of those asked, just under three fifths had tried to get an NHS dental appointment in the last two years.

The success rates by ethnicity are:

Overall, of those who tried to get an appointment in the last two years, 91.6% reported success. And of those who had not been to the practice before, the success rate was lower at 70.5%.

Out of the respondents, 84.3% rated their NHS dental experience as positive – with more than half saying they had a ‘very good’ experience.

For the overall patient experience, satisfaction rates of NHS dental care was highest in the North East and Yorkshire (86.4%). However, it was lowest in London (81.6%).

However, 13.4% of those who did not try to get an NHS appointment gave their reason as ‘I didn’t think I could get an NHS dental appointment’.

And another 20.5% said they had ‘not needed to visit the dentist’ as the reason for not attending.

This comes as a dental charity is calling for the government to freeze patient charges.

In an open letter to secretary of state for health and social care, Matt Hancock MP, the Oral Health Foundation (OHF) argues that pausing the charges could help thousands of people combat dental disease and prevent a deterioration of health across the broadest spectrum of society.

It makes a number of cases for why dental charges in England should be temporarily paused.

This includes increased financial pressures, deteriorating health, and an opportunity to reconnect dental practices with their local community

You can read the full survey results here.