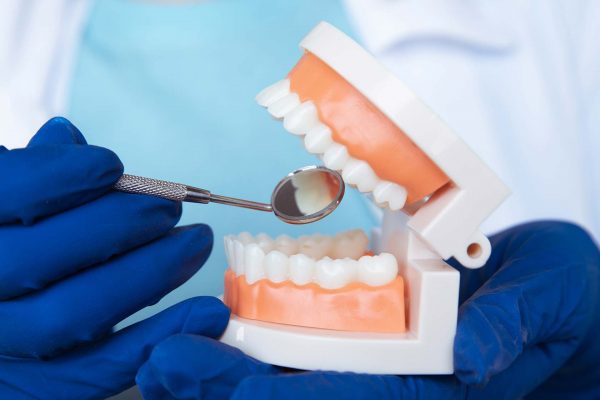 The UK ranks joint second for dental conditions across Europe – despite having one of the lowest numbers of dentists per capita.

In a study assessing the dental health of more than 25 European countries, Italy took the top spot, with Germany coming in second and Spain ranking third.

These were split into three groups; dental health, dental facilities and negative influences on dental health.

The UK secured sixth place overall, largely down to it having 16 dental schools – the fourth highest number in the 26 countries surveyed.

It also came joint second with Germany for dental conditions. This was assessed by looking at the average number of teeth that have decayed, been lost or filled in by the age of 12 (DMFT index).

In the UK, this stood at 0.5, with Slovakia having the worst rate of decay at 5.1 teeth on average.

However, the UK had the second worst level for sugar consumption out of the top 10 overall countries. It falls behind countries such as Italy, Germany, Spain and Sweden.

Statistics show the UK consumes 39kg of sugar per capita every year – almost double the amount of Spain.

It also has a low number of dentists per capita when compared to its European neighbours, with 54 per 100,000 people. In comparison, Italy has 77 and Germany has 82 – while Greece boasts an impressive 125.

The study, carried out by Qunomedical, examined 24 EU member states, as well as the UK and Switzerland.

More than one third of UK adults are snacking during lockdown, a study has revealed.

And seven in 10 families (70%) with children under the age of five are reporting more snacking in the household.

Carried out by the Oral Health Foundation, the findings have prompted the charity to warn of its potential impact.

‘Snacking could be the result of boredom or the need to find a distraction that gives us short-term comfort,’ said Dr Nigel Carter OBE, chief executive of the charity.

‘The problem is that snacking can have serious repercussions for our health.’