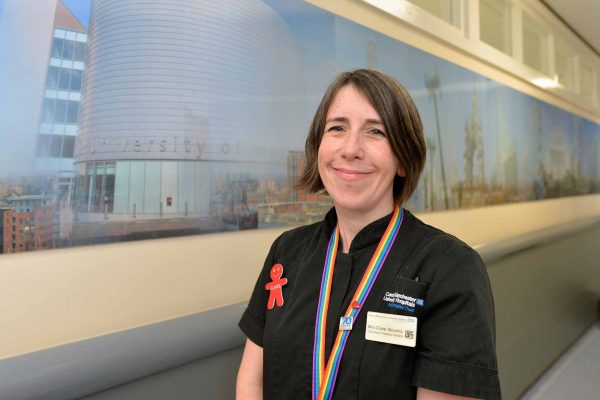 The British Society of Paediatric Dentistry (BSPD) has praised a report into children’s health across the UK.

The latest ‘State of Child Health’ report by the Royal College of Paediatrics and Child Health (RCPCH) suggests preventative measures are a priority.

It endorses the message of the BSPD’s ‘Dental Check by One’ campaign and recommends water fluoridation as an effective way to help combat tooth decay.

However, the report applauses oral health campaigns in Scotland and Wales for contributing to falling tooth decay statistics.

Claire Stevens, spokesperson for BSPD, said: ‘I welcome this update on the 2017 ‘State of Child Health’ report. It highlights the impact of poor oral health on a child’s well-being. Additionally, it also exposes the strong association with health inequalities.

‘The updated statistics show there is a small fall in the number of children having dental extractions under general anaesthetic in England, Scotland and Wales. Furthermore, the prevalence of dental decay in five year olds has also reduced across all three nations.

‘We believe that some of the recent improvements could be attributable to our Dental Check by One Campaign. This was launched with the support of the Office of the Chief Dental Officer in 2017. We also take part in Starting Well, the scheme to reduce oral health inequalities. We are glad to see that the RCPCH 2020 State of Child Health recommends greater focus on raising awareness of Dental Check by One in England, Wales and Northern Ireland.

‘All healthcare professionals are advised to ‘make every contact count’ and include oral health in the assessment of children’s all-round health. This reminds us all that poor oral health may be an indication of child neglect. Overall, this document is important reading for everyone in healthcare.’