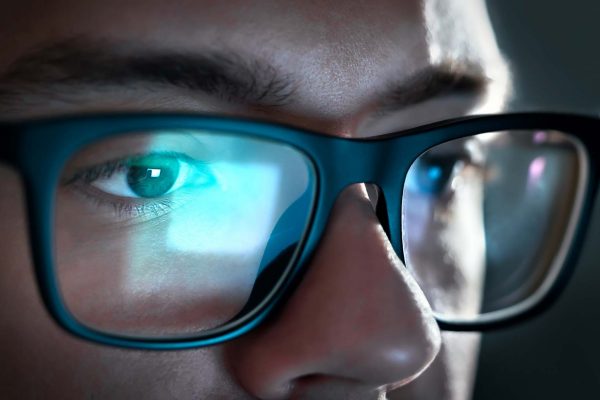 The BDA has launched a ‘UDA Checker’, so dentists can check the Unit of Dental Activity values in their area.

It claims the checker gets information from publicly available data from the NHS Business Services Authority.

The association claims the tool, which is available to BDA members, enables members to:

‘We’ve set out to create a tool for all GDPs,’ chair of the BDA’s General Dental Practice Committee, Dave Cottam, said.

‘For the associate who needs to know the parameters when negotiating on UDA values.

‘For the owner who needs better information in difficult conversations with commissioners.

‘The UDA is a broken system.

‘But for as long as it remains common currency we believe all dentists should know the facts, and where they stand.

‘Sunlight is the best medicine.

‘We’re putting information tucked away on government websites into the hands of members.’

Welsh colleagues in the contract reform pilots are already receiving this rate and their counterparts in England were seeking parity.

The slow pace of contract reform also came up at the conference.

‘NHS dentists will always do everything necessary to provide safe care for their patients,’ a BDA spokesperson told Dentistry.co.uk.

‘But with UDA rates lower than £25, it’s hard to see how providers can achieve this, without paying for it out of their own pockets.’

Concerns over the escalation of dental charges in England, relative to Wales, were also raised.

Delegates voiced worries that these charges were masking cuts in state funding.

There was unanimous support calling on the National Audit Office to investigate the disproportionate rise in charges in England.