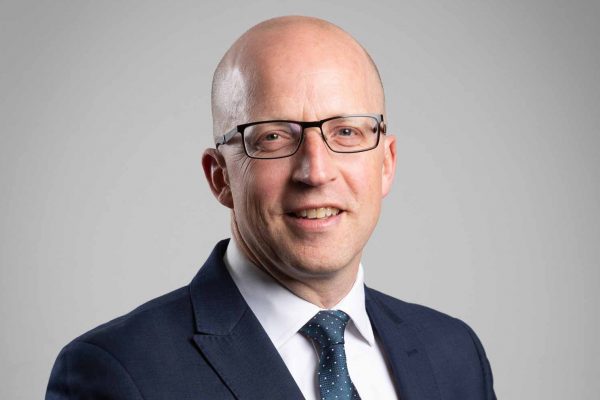 The BDA has appointed Martin Woodrow as its new chief executive, replacing the outgoing Peter Ward.

He is currently the acting chief executive, after previously joining the association in 2013 as director of policy.

Previous roles also include national secretary for the British Medical Association in Scotland.

‘It’s an honour to have the opportunity to become BDA chief executive on a permanent basis,’ Mr Woodrow said.

‘After working for the association for a number of years, I am also acutely aware of the importance of this role in supporting our elected board and wider membership.

‘The BDA has a proud, distinguished history.

‘With the bold steps we’ve taken recently, I am certain that we have much to look forward to in the future.

‘I’m looking forward to playing my part in the association’s continuing success.’

Peter Ward announced his retirement late last year after 14 years in the role.

One of the biggest developments Mr Ward oversaw was the launch of the new BDA indemnity product.

‘We are delighted to have a steady hand on the tiller at Wimpole Street,’ Mick Armstrong, BDA chair, said on the appointment of Martin Woodrow.

‘Martin Woodrow joined us with a formidable track record built in trade unions and healthcare associations.

‘Since then he put those skills to work and won the respect of partners and policymakers, BDA members and staff.

‘He has also demonstrated time and again his ability to deliver for this profession.

‘We are confident he will continue to build on this success.’